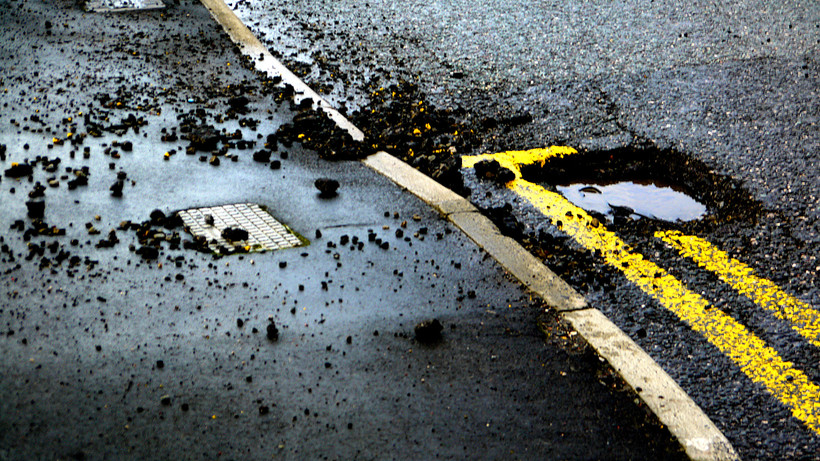 According to a report from a national transportation nonprofit, disrepair on Wisconsin's roadways and bridges is costing residents of the state about $6 billion dollars a year.

The study, released on Thursday by TRIP, a District of Columbia-based transportation organization, shows 42 percent of major roads maintained by local governments and the state are in mediocre to poor condition, and 14 percent of Wisconsin’s state-owned bridges are structurally deficient or functionally obsolete.

TRIP claims the conditions are costing Wisconsin drivers about $6 billion a year in increased vehicle maintenance and other travel-related costs, including vehicle repairs, tire wear, gas expenses and lost time.

"These costs are already startlingly high, and they'll grow even higher in the future unless the state can invest adequately in its transportation system," said Carolyn Kelly, associate director of research and communications at the TRIP. "You can either pay up front to fix the roads and to keep them in good condition, or you can pass those costs along to drivers at an exponentially higher rate."

A state Department of Transportation spokesperson said the state uses a different evaluation method for roads, "that provides a more accurate assessment of overall pavement condition."