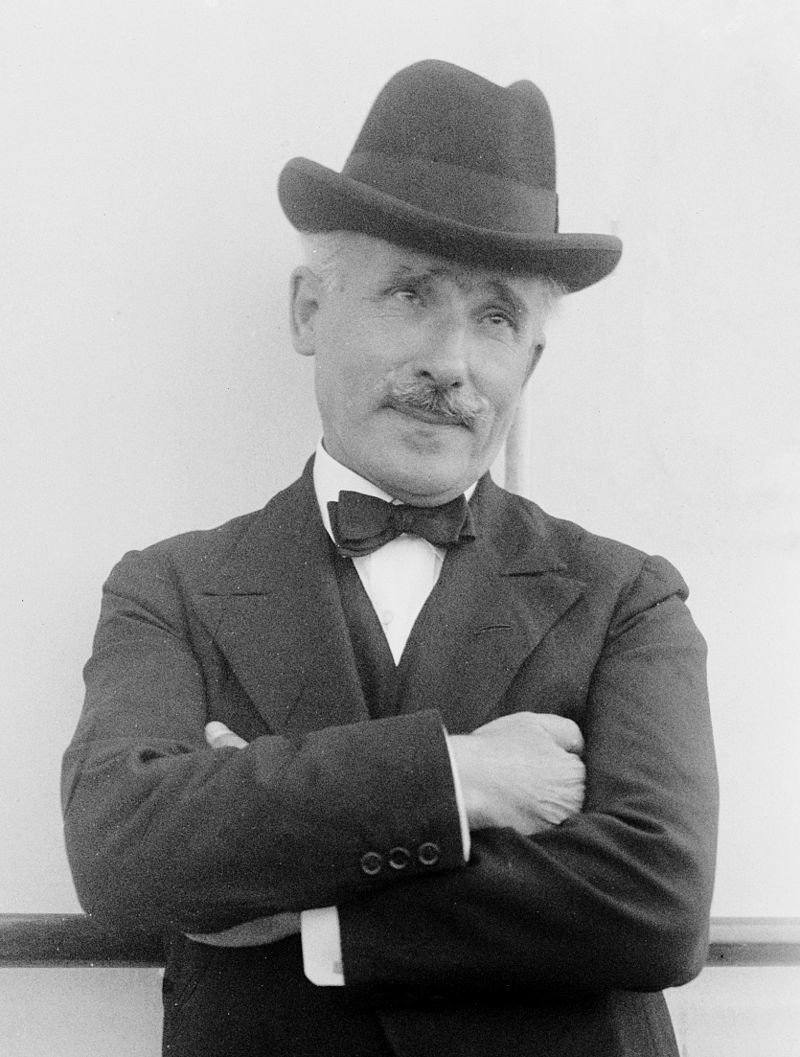 'Toscanini and the Fascists'