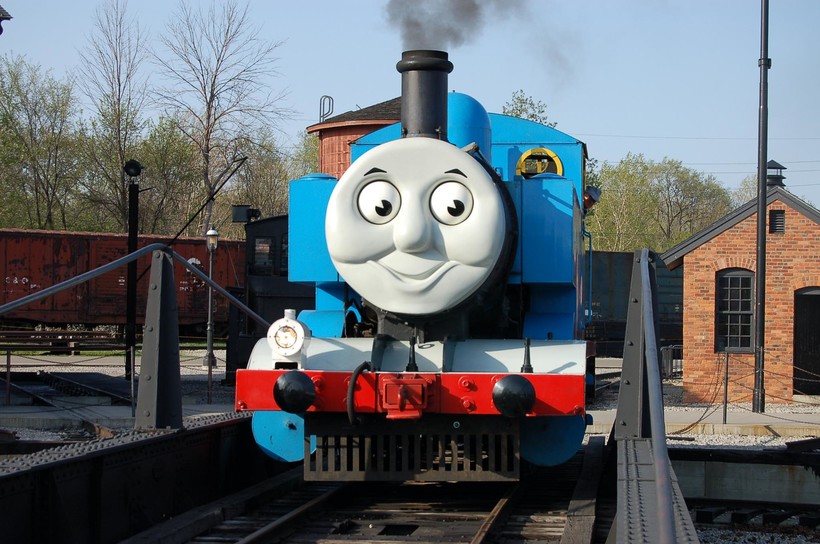 The long-running television program "Thomas & Friends" (originally "Thomas the Tank Engine") has been a hit among children for decades. The show has also been particularly popular for children on the autism spectrum. And Thomas' latest adventure introduces him to a bevy of new trains, including one who has autistic-like characteristics, named Theo.

One professor of educational psychology said he thinks the introduction of Theo is a good first step for the show, noting the support for the program in the autistic community for years.

"For the creators of the show to acknowledge that relationship with a community that cares about them in a way that offers children on the spectrum a character that they can relate to and see themselves in, it's really encouraging and I enjoy seeing it," said Wesley Dotson the professor and co-director of the Burkhart Center for Autism Education & Research at Texas Tech University.

The creators of the show have not said outright that Theo is autistic. The show's Executive Producer Ian McCue has been quoted saying that through Theo and his characteristics, there was a subtle but intentional acknowledgment of the autistic community.

Dotson said while he doesn't necessarily agree with the choice to not openly call Theo autistic, he does see the benefit in a gentle approach. He cites the fact that not all those on the autism spectrum share or display the same characteristics.

"I think having a model that does not put a big, flashing arrow over the top of the character and say, 'Look at me, this is autism,' can actually be a good thing," Dotson said. "It doesn't always have to be about having autism. It can just be about being a little different and having some different challenges from other people."

The introduction of Theo in "Thomas & Friends" is the latest attempt from a television program to acknowledge its audience members who are on the autism spectrum. Earlier this year, "Sesame Street" introduced a new Muppet named Julia, a pre-schooler who is autistic.

The representation of autistic characters can have tremendous value for children who don't always see themselves portrayed in the world around them, Dotson said. He also said for children without autism seeing autistic children represented on television can also be important.

After Julia, Theo was introduced this summer in the movie, "Thomas & Friends: Journey Beyond Sodor." Dotson said their inclusion in children's programming shows a growing awareness and acceptance of those on the autism spectrum and how much people with autism have to offer to their communities.

"Fifteen, 20 years ago getting a diagnosis of autism often meant that your entire community expected you to spend your adult life in an institution," Dotson said. "Now, we know that's different. Over half of people with autism are attempting college now out of high school. Many more than that will attempt some sort of post-secondary education, will have a job, will attempt to be employed, they're getting married, they're living lives."

"As we learn more about how to support them, we're understanding that folks with autism are just folks who have a set of circumstances to deal with," he said.

In the United States, the Center for Disease Control and Prevention's Autism and Developmental Disabilities Monitoring Network estimates that 1 out of 68 children has been identified as living with autism spectrum disorder.