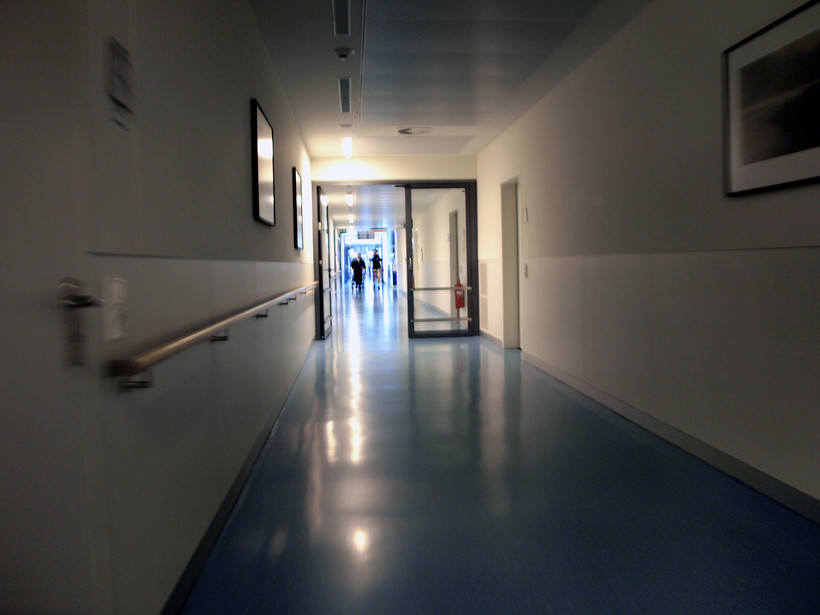 DHS: Person Exposed While Traveling And Is Isolated At Home
By Alana Watson
Share:

State health officials have confirmed a third case of COVID-19 and the second in Dane County.

The recent case comes a day after a second person in Wisconsin tested positive for the virus in Pierce County.

Last month, a Dane County resident who traveled to China contracted the new coronavirus. The person stayed home and has since recovered. Health officials confirmed Tuesday the two Dane County cases are unrelated.

In the two most recent cases, both individuals contracted the virus while traveling to areas that have community spread in the United States. The state Department of Health Services didn’t say specifically where those patients traveled but did confirm they flew. They are encouraging Wisconsinites to avoid areas like King County, Washington; New York; and northern California where health officials have confirmed the virus has spread throughout communities.

The state is trying to minimize the spread of coronavirus all together, but it will take community commitment, Dr. Ryan Westergaard, chief medical officer of the Bureau of Communicable Diseases at DHS, said Tuesday during a teleconference.

"The particularly challenging thing about this virus is that the majority of people who get infected are going to have minimal systems and are going to feel OK," Westergaard said. "It requires a real commitment on all of our communities to say in the setting of respiratory illness we do extra to protect people who are vulnerable."

The two new patients are isolated at home, and health officials are working to trace people the patients may have encountered before being tested.

The Osceola School District, just north of Pierce County, canceled classes Tuesday to deep clean the school. The Pierce County patient attended an event at one of the district’s schools over the weekend, health officials said Tuesday.

State Health Officer Jeanne Ayers said during the teleconference that the new cases weren’t unexpected because of how it's spreading across the U.S. She also said the state is increasing testing at multiple locations to ensure they can test patients quickly.

Ayers said the state isn’t in the position to recommend canceling community events. She said if they see wide spread COVID-19 in one area or have individuals that contract the virus without travel history, they will make recommendations.

"Every day we revisit our situation in Wisconsin and we identify what those triggers would be," Ayers said.

If the effects of the disease do become severe, a wide range of state resources could become part of the response.

Brig. Gen. David O’Donahue of the Wisconsin National Guard said state health officials will take the lead, but the National Guard is prepared to provide support as needed.

"If there are opportunities where they need personnel support, transportation support, that’s really where we can assist the state," O’Donahue said in an interview Tuesday with WPR at the Governor’s Conference on Emergency Management Homeland Security in Wisconsin Dells.

Health officials said that people who have traveled in the past two weeks where there is community spread of the virus should self-quarantine and monitor themselves if they develop symptoms. COVID-19 symptoms include fever, cough, or difficulty breathing.