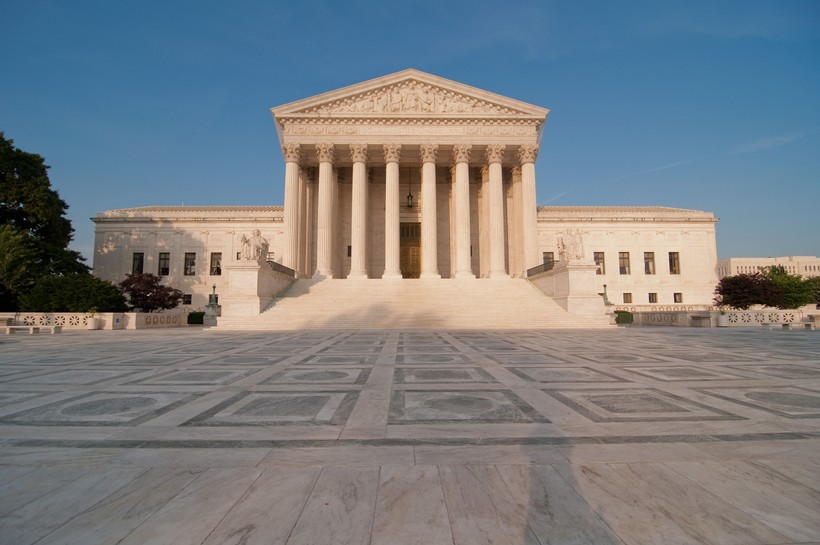 The U.S. Supreme Court has rejected Wisconsin's appeal of a ruling that struck down new restrictions on abortion providers in the state.

The decision was largely expected after justices ruled Monday that a similar law in Texas was unconstitutional.

Wisconsin's law would have required abortion doctors to have admitting privileges at nearby hospitals, a threshold the 7th Circuit Court of Appeals in Chicago said violated women's constitutional rights and endangered their health. The Wisconsin Department of Justice, led by Republican Attorney General Brad Schimel, appealed that ruling.

The U.S. Supreme Court formally rejected Schimel's appeal Tuesday, along with a similar appeal out of Mississippi.

"The Supreme Court’s decision today denying cert in Planned Parenthood of Wisconsin v. Schimel is not surprising given the court’s decision yesterday in a similar Texas abortion law case. The opinion by the 7th Circuit Court of Appeals stands and those portions of our law addressed by the decision are now permanently enjoined."

Larry Dupuis, legal director of the ACLU of Wisconsin, which sued to overturn the law, praised the ruling:

"Today’s decision should send a loud signal to anti-abortion politicians that they can no longer hide behind sham rationales to shut down clinics and prevent a woman who has decided to end a pregnancy from getting the care she needs."

"It's really a big win for women's reproductive rights and I think it's a huge win for our clients and their ability to continue to provide quality medical care for their patients," Dupuis told WPR later in the day.

Wisconsin Right to Life, which supported the law, said the group remains undeterred in its, "efforts to protect women and unborn children from the abortion industry."

Another portion of Wisconsin’s law will remain on the books.  It requires women seeking abortions to receive an ultrasound first.