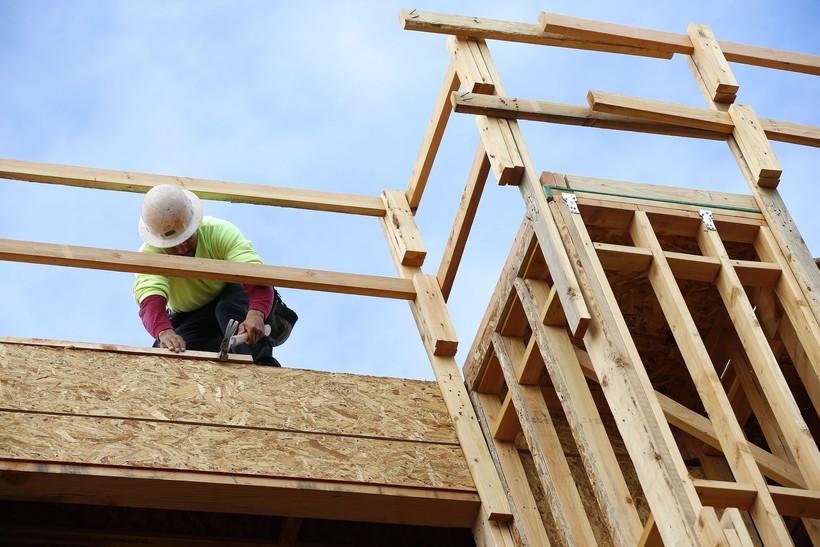 The city of Superior will spend around $1 million in Community Development Block Grant (CDBG) money next year to improve housing, sidewalks and support community service agencies.

Around $300,000 will go to One Roof Community Housing to rehabilitate homes in Superior. Port, Planning and Economic Development Director Jason Serck said the city will use CDBG funds to reimburse One Roof for repairs they’re doing for low to moderate income homeowners.

"The goal here is to preserve housing. That’s the number one goal, but to also help folks that couldn't afford it," he said. "Maybe (it will be) some light safety improvements, maybe a new furnace just to be able to afford that and to be able to improve their home."

Noah Hobbs, lending director with One Roof, said they’ve worked on about a dozen households in Superior over the last three years. He said the money will allow them to make repairs to another seven to 14 homes next year.

"In the Twin Ports region, we have an aging housing stock that is coming towards the end of their useful life without significant rehab," he said. "If we are able to rehab homes to maintain the quality and the functionality of it, you extend the life effectively, which is actually cheaper than building new. It’s important for folks to have decent, safe, and affordable housing throughout the community."

In addition to rehabilitating homes, Serck said $97,000 will go to support community service groups in the city.

"We work with a lot of groups like the Boys and Girls Club or Harbor House where we are funding - small amounts - it's modest amounts to help their programs," he said. "But we also have what we call kind of the city side, which is another set of money that the council approves for sidewalks or for One Roof or we fund some activities in the business improvement district for facade improvements."

The city's CDBG program has decreased from about $1.4 million to just under $700,000 over the last 15 years. Serck said that's due to more communities who have been served by the nationwide program and a decline in federal funding.