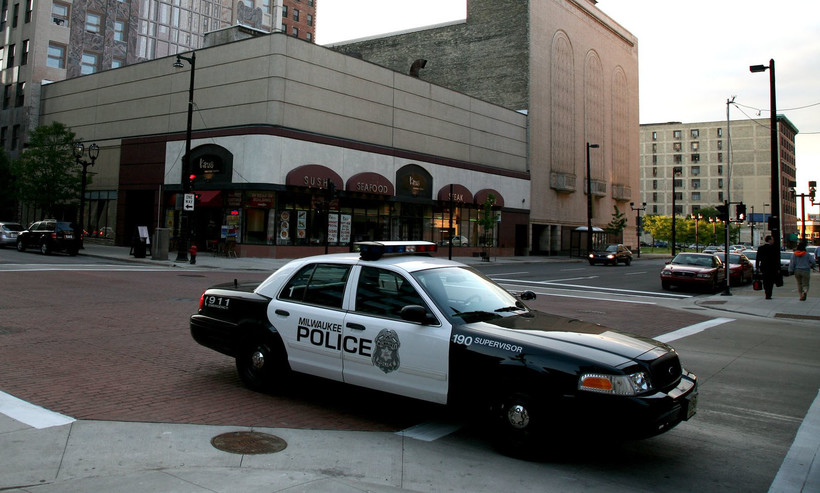 Local government spending on law enforcement in Wisconsin has, when adjusted for inflation, increased by about 60 percent since 1986, according to a report from a public policy think tank.

The report by the Wisconsin Policy Forum reviewed decades of government budget data released by the state Department of Revenue. It found Wisconsin cities' and towns’ spending on law enforcement has risen faster than inflation and is taking up an increasingly large share of their budgets.

The analysis comes as protesters and activists across Wisconsin are calling for cuts to government spending on police departments amid a national conversation about police brutality, criminal justice and systemic racism.

Ari Brown, researcher at the Wisconsin Policy Forum, said the report shows those conversations and debates should be focused on city-level spending.

"The biggest takeaway from this (study) should be that when we’re having these kinds of conversations (about police funding), the government entity we should be focused on is the municipality," Brown said. "The vast majority of government spending is done at the level of the municipality when it comes to police."

According to the report, Wisconsin cities and towns spent about $353 million on law enforcement in 1986 and roughly $1.3 billion in 2018 — a 262 percent increase in raw dollars that amounts to a roughly 60 percent increase after accounting for inflation. On a per capita basis, spending increased by about 30 percent over the same time period, also accounting for inflation.

In every year of that time period, law enforcement took up the biggest share of city and town budgets: about 18 percent in 1986 and 20 percent in 2018, the analysis said.

"Wisconsin is one of 22 states where police protection spending is the number one municipal spending priority," he said.

Other pieces of city and town budgets go to things like parks, transportation, libraries and public health programs.

Brown agreed: "The decision to leave police out of Act 10 is potentially still having impacts today," he said.

The report noted while six of Wisconsin’s 10 largest cities have grown their police forces over the last decade, only three — Racine, Oshkosh, and Janesville — have increased their per capita staffing levels.