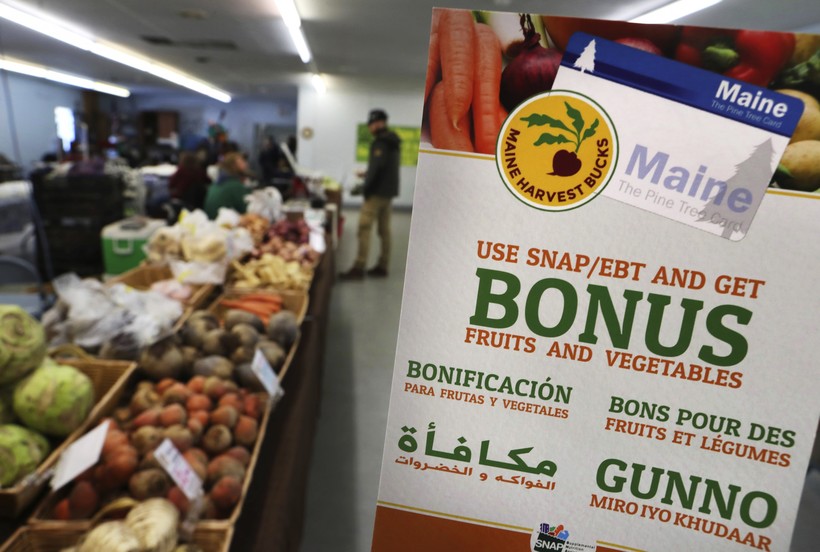 Study Shows 18 Percent Of SNAP Recipients In Wisconsin May Not Be Eligible Under New Proposal
By Alana Watson
Share:

A new study has found that the number of Wisconsin residents who could lose their Supplemental Nutrition Assistance Program (SNAP) benefits has increased by 18 percent.

Under the proposed USDA rule, the agency would eliminate SNAP’s broad-based categorical eligibility, which is a policy that allows households to qualify for SNAP benefits by meeting the financial criteria for the Temporary Assistance for Needy Families (TANF) instead of the SNAP criteria.

TANF programs in some states like Wisconsin may have eligibility standards that are less strict than the requirements needed to qualify for food benefits, which means households with higher incomes could qualify for SNAP benefits.

In July, the USDA estimated that 3.1 million people could lose food assistance benefits as a result of the change. The Wisconsin Department of Health Services predicted that 25,000 Wisconsin residents could be impacted. According to the new study, that number has increased to just under 63,000.

Sarah Lauffer, a senior research programmer at Mathematica, said Wisconsin is one of the states that will be impacted the most.

"Our estimates are quite a bit higher than that," Lauffer explained. "We’re seeing around 63,000 individuals who would lose benefits because they would no longer be eligible."

The study conducted by Mathematica — with funding from the Robert Wood Johnson Foundation — collected state-by-state data to show the state-level impacts of the proposed rule. According to the study, residents in 42 states and territories including Guam, the Virgin Islands and the District of Columbia, could lose their benefits.

By using fiscal year 2016 SNAP caseloads of 119,000 participants, researchers were able to show detailed characteristics of the impacted populations in each state including residents living in poverty, with children, with elderly individuals and people with disabilities.

Lauffer said she hopes states will take the data into consideration when trying to assess the changes.

"It’s intended for states to look at," Lauffer said. "We want them to be able to see how it impacts their state directly and to break that down between household characteristics."

According to previous WPR reporting, the public comment period on the proposed rule change is set to end this month.