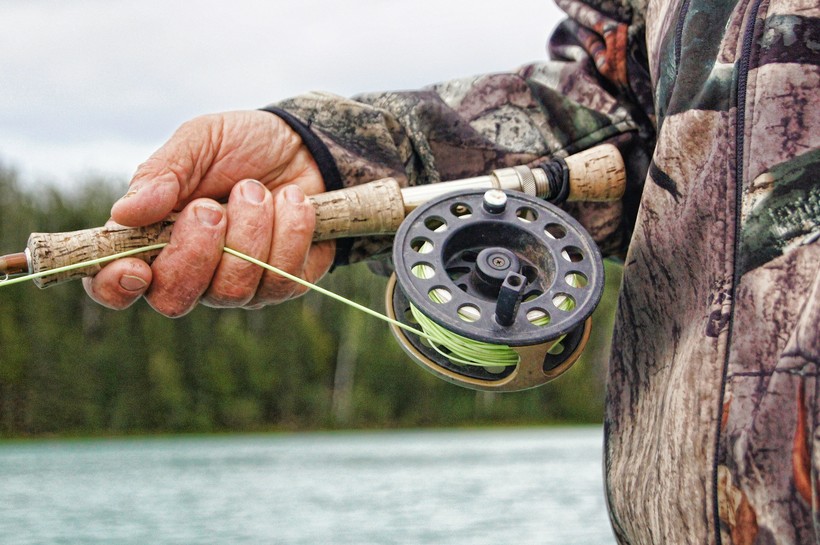 Image by Barbara Jackson from Pixabay

Women, people of color and young people less likely to be aware of risks
By Danielle Kaeding
Share:

Fish is a popular food in Wisconsin whether it’s part of a Friday night fish fry or a staple for Wisconsin tribes. However, a new study finds around only half of people surveyed in the Great Lakes region know about fish advisories that set limits on how much is safe to eat.

The study was published in June in the journal Science of the Total Environment. Researchers from the Wisconsin Department of Health Services and University of Wisconsin-Madison found around 5 million people ate more fish than recommended by the U.S. Environmental Protection Agency. The agency recommends no more than two meals or 12 ounces of fish per week.

People are advised against eating some fish that may be higher in levels of mercury, polychlorinated biphenyl, or PCBs, and perfluoroalkyl and polyfluoroalkyl substances known as PFAS. The contaminants are tied to industrial pollution. Both PCBs and PFAS have been linked to cancer, and mercury is a neurotoxin.

"People who could become pregnant or may be pregnant or young children, that's a particularly vulnerable group of people," said Dr. Jon Meiman, the study's co-author and a DHS Chief Medical Officer. "Exposure to some of these contaminants either during early development or early in childhood has been shown to have adverse impacts, particularly on the developing brain."

While around half of those surveyed were aware of fish advisories, women and people of color were less likely to be aware of the warnings and the risks.

"The issue is their awareness of the advisories (and) how they receive their information," said Henry Anderson, the study’s co-author and adjunct professor with the School of Medicine and Public Health at UW-Madison. "That is a challenge that you have some individuals (where) English is not their first language."

"We really need to focus more on kind of getting out there and making sure that this information is widely available to folks and available in a variety of languages and culturally appropriate as well," Meiman said.

The study found even licensed anglers didn't have enough information at times to decide what fish are safe to eat. Regulators and health officials often advise people to avoid larger fish because toxins can build up over time. Both Anderson and Meiman said that’s not always true with PFAS, which has been found in smaller fish like smelt in Lake Superior.

In Wisconsin’s most recent health guide, the Wisconsin Department of Natural Resources provided new advice for fish containing PFAS in Lake Superior, Lake Monona, Starkweather Creek and the Yahara Chain of Lakes around Madison. The chemicals also prompted fish advisories for the Wisconsin River, Silver Creek and the La Crosse River at Angelo Pond in Monroe County, as well as Black Earth Creek in Dane County and Green Bay.

"You want to balance your diet. You want to have fish in your diet, but you don't want to eat only fish and only big fish," Anderson said. "The advisory will help you eat the fish, so you'll get the nutrient benefits that are in the fish while minimizing the amount of contaminants."