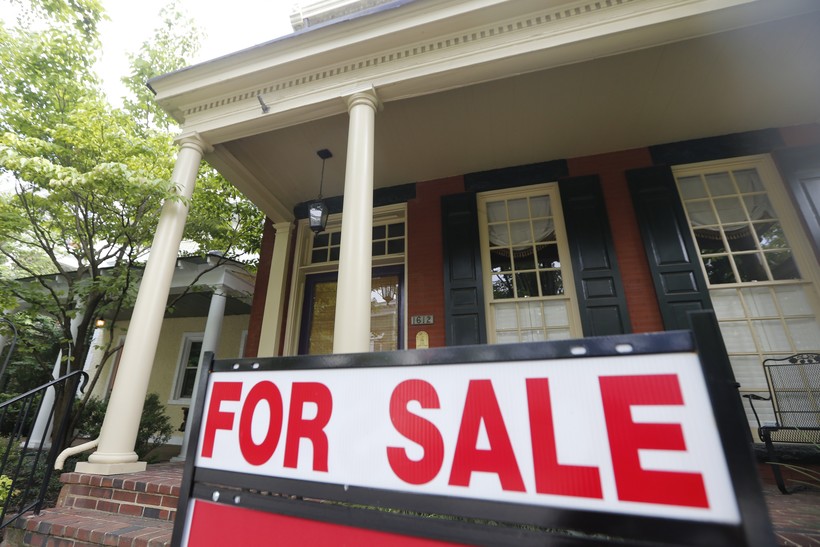 New Figures Show Increasing Sales Even With Ongoing Decline In Homes On The Market
By Brady Carlson
Share:

Wisconsin home sales keep increasing, even as the market continues to tighten.

The latest report from the Wisconsin Realtors Association found 6,935 sales of existing homes in April.

That was a 14.6 percent increase from sales a year earlier, though economist David Clark of Marquette University said the increase isn’t a surprise, since the state was still under Gov. Tony Evers’ "Safer At Home" order a year ago.

"With the market so hot right now, that we would exceed those April numbers of last year was to be expected," Clark said. "We ought to be able to exceed May as well; it’s when we get into June, July and August where it’s going to be challenging as a result of the real low inventory numbers."

The number of homes on the market last month was 29.9 percent below that of April 2020.

The continued decline in supply and the ongoing demand for houses pushed prices up nearly 10 percent year to year, with the median price at $235,000.

Clark said these conditions will continue to put pressure on prices as long as they last.

And he said the inventory was about as low as it could get.

"You can’t fall off the floor. It’s unlikely that we’re going to see inventory shrink any more than it has," said Clark. "The question is, can it grow to the point that it can accommodate all those households who desire to move into owner-occupied housing?"