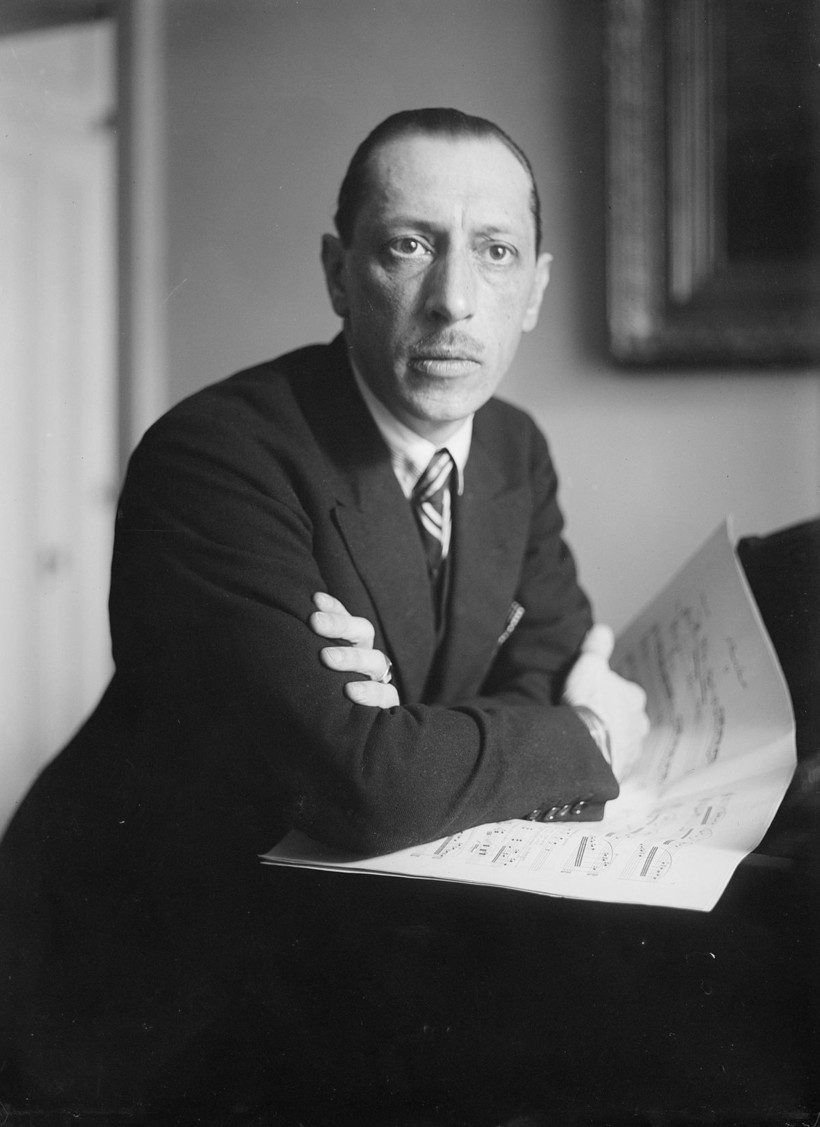 He was an extremely motivated student who would soon emerge as a world-class composer, but Igor Stravinsky had his own ideas about how his education should proceed.  Respect for authority never got in his way, and in at least one instance he passed an exam--by cheating.

Stravinsky was never nostalgic about his early days.  He once described his childhood as "a period of waiting for the moment when I could send everyone and everything connected with it to hell."  He summarized one of his first teachers as "an excellent pianist and a blockhead."  By which he meant that her "bad taste was impregnable" but her pianism "of a high order."  From the same teacher he learned to play Mendelssohn and Clementi and Mozart, but she tried to discourage his interest in Wagner. Nevertheless, young Stravinsky got to know all of Wagner's works from the piano scores, and as soon as he had the money, he went out and bought the orchestral scores.

[In grammar school] Stravinsky [studied history, Latin, Greek, Russian and French literature and mathematics and] later described himself as "a very bad pupil."  In St. Petersburg University he remained less than inspired. Attendance at lectures was optional, so Stravinsky opted rarely to attend.  He studied criminal law and legal philosophy but spent most of his time with the family of composer Nikolai Rimsky-Korsakov.

In one instance Stravinsky's brushes with authority could've turned into a disaster. During his last spring at the university, as everyone was cramming for exams, Stravinsky realized that he would never pass one of his subjects.  He suggested to a friend that they take each other's exams since they were better in each other's subjects.  Because their faces were unknown to the professors the ruse worked, and with his unorthodox education behind him, Igor Stravinsky was soon able to devote his inventiveness full time to composing.  Stravinsky's fellow student went on to take bigger risks.  Shortly after passing Stravinsky's exam he was killed in a duel.