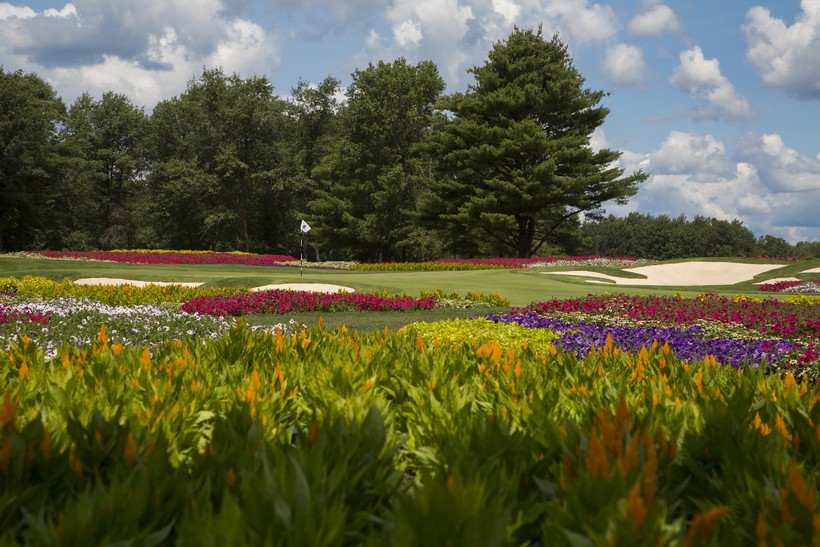 One of the biggest senior professional golf tournaments in the world is coming to central Wisconsin in 2023.

The USGA announced Wednesday that SentryWorld in Stevens Point will host its U.S. Senior Open from June 29 through July 2, 2023. The internationally televised tournament is open to golfers ages 50 and older, and regularly features some of the sport's top names.

It's the first time a golf event on this scale has come to central Wisconsin. Organizers say they expect it to attract some 75,000 fans, involve the work of 18,000 community volunteers and amount to a $20 million economic boost to the region.

"When we select the venue at the USGA, our primary focus is to choose a course that will provide a challenging and fair test for (professional) players," said USGA official John Bodenhamer at a press conference Wednesday. "We play the U.S. Senior Open at venues with the infrastructure and community that can accommodate large crowds with access to hotels, parking, dining and all the amenities that make for a great championship. SentryWorld has proven itself in all these areas." 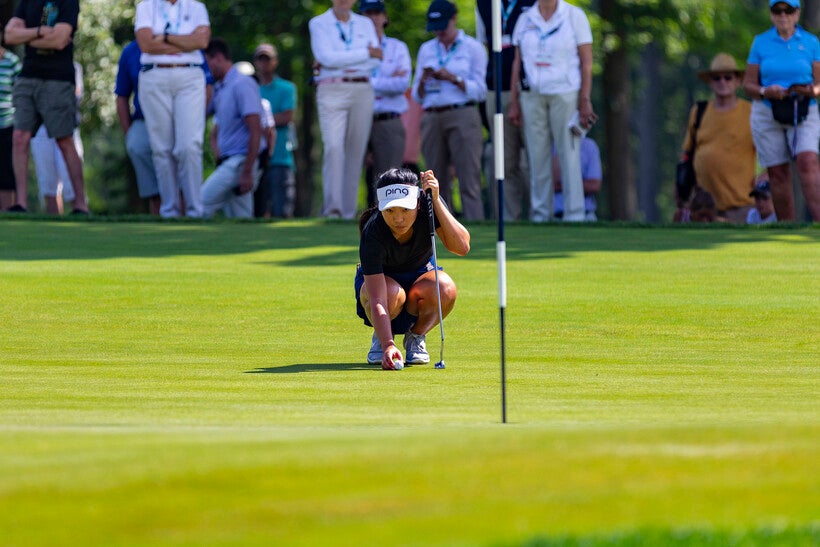 Wisconsin, which is home to some of the best golf courses in the world, has hosted 17 USGA championships. These include the 2017 U.S. Open at Erin Hills Golf Course in Hartford, where a blimp crashed on the course in the first day of the competition. That site will also host the 2025 U.S. Women's Open.

The 2020 Ryder Cup, a PGA tournament, was scheduled to take place at the Whistling Straits course near Sheboygan. That tournament was postponed until summer 2021 due to the coronavirus pandemic.

In central Wisconsin, the Sand Valley Golf Course near Wisconsin Rapids that opened in 2018 is also listed among Wisconsin's world-class courses.

In 2019, SentryWorld hosted the USGA’s U.S. Girls Junior Championship. The Senior Open promises to be a much larger event, and an exponentially larger platform for the region.

"This is really going to give us an opportunity to showcase and show off the Stevens Point area and central Wisconsin in general," said Stevens Point Mayor Mike Wiza.

The golf course SentryWorld is owned by Sentry Insurance, a business insurance company headquartered in Stevens Point that employs more than 4,000 people. The company is also building a boutique hotel on the site, which is scheduled to open this year.

But the course itself will be closed for much of the season this year as they renovate and redesign the grounds in preparation for the 2023 tournament. In the press conference, SentryWorld general manager Mike James said the renovated course will open in mid-August.

The Senior Open tournament, which pays out a total purse of $4 million to its winners, was canceled in 2020 due to COVID-19. In 2019, Wisconsin native Steve Stricker claimed the top prize.

Bodenhamer said hosting an event in a small city — Stevens Point’s population is around 26,000 people — could be an advantage for the tournament.

"The U.S. Senior Open will be the focal point," Bodenhamer said. "We think there will be great interest that maybe going to a larger market, we might not enjoy."