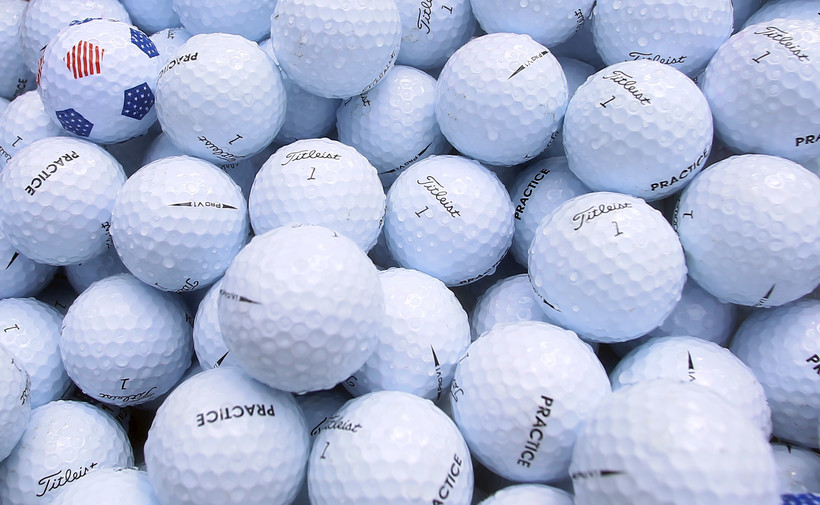 A bucket of practice balls sits on the range during the completion of the second round of the U.S. Women's Open golf tournament at Shoal Creek, Saturday, June 2, 2018, in Birmingham, Ala. The second round was suspended due to weather. Butch Dill/AP Photo

Wisconsin To Host 2025 US Women's Open

It Will Be The First Women's Open Held At Erin Hills, Third The State Has Hosted
By The Associated Press
Share:

The U.S. Golf Association announced Tuesday that Erin Hills in Wisconsin will host the 2025 U.S. Women's Open, as well as the 2022 U.S. Mid-Amateur.

The golf course northwest of Milwaukee hosted the U.S. Open in 2017. It will be the first Women's Open to be held at Erin Hills and the third the state has hosted.

Hall of Famer Se Ri Pak globalized the women's game with a playoff victory over amateur Jenny Chuasiriporn in 1998 at Blackwolf Run, north of Milwaukee. And, Na-Yeon Choi won her only major in a return to Blackwolf Run in 2012.

The Women's Open will be held May 29 through June 1, 2025. The Mid-Amateur championship featuring the top amateur golfers who are done playing collegiately will be held Sept. 10-15, 2022.