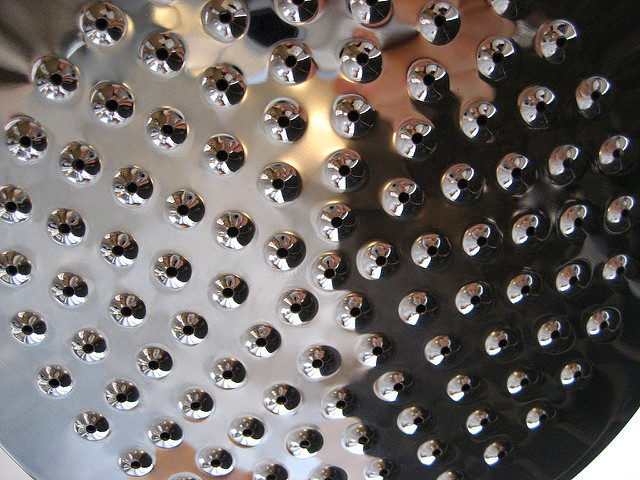 A bill that would make it easier for cities to sell their municipal water utility to a private company has been added to Tuesday's state Senate agenda.

The move late Monday comes even though the League of Wisconsin Municipalities has switched gears and now opposes the measure.

"You know, I don't know if this is a game changer or not, but we're happy the word is getting out that this bill doesn't benefit anybody except for these private companies," Nenn said.

The firm Aqua America has been lobbying for the measure, saying it wants to offer communities an option for their drinking water.

The state Assembly has passed the bill.