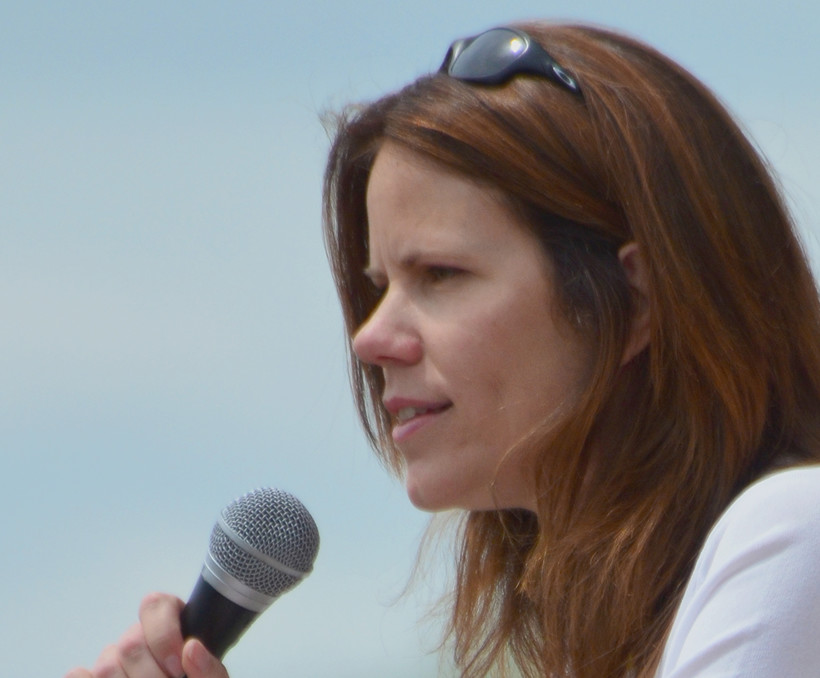 The U.S. Supreme Court's decision in the Citizens United case allowed corporations to make unlimited contributions to election campaigns. The referendum on overturning it has the backing of 32 community organizations including United Wisconsin, a group formed during the effort to recall Governor Scott Walker. Spokeswoman Lisa Subeck says groups have already gathered 20,000 signatures from across the state in favor of giving voters a chance to weigh in against Citizens United.

"The people of Wisconsin want to make their voices heard and want to take a stand against the influx of corporate and special-interest money that is corrupting our political system," says Subeck.

Similar referendums have already been approved by 16 state legislatures and 500 county governments, including many in Wisconsin. One of the bill's authors, Rep. Chris Taylor, D-Madison, says despite the fact that so far only one Republican (Sen. Dale Schultz, R-Richland Center) has signed off on the bill, she believes a statewide canvassing campaign by the groups who back it will assure it passes and appears on the ballot in November of next year.

Taylor hopes to introduce the bill this fall. If approved, the advisory referendum would ask voters for a yes or no in support of an amendment to the U.S. Constitution declaring that money is not speech and corporations are not people.