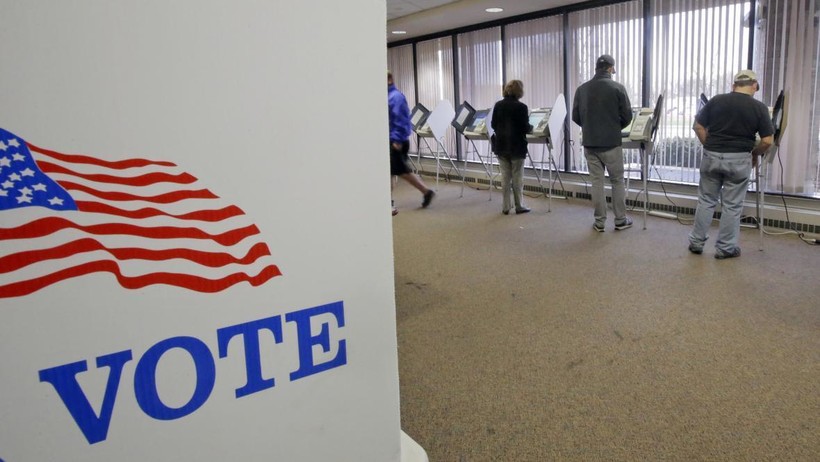 Wisconsin Assembly Speaker Robin Vos has asked Gov. Tony Evers to reschedule a congressional special election because the primary would fall on the Jewish holiday of Hanukkah.

But the Republican speaker said in a letter to the Democratic governor Friday that that would require a primary Monday, Dec. 30, the final day of Hanukkah.

Duffy's final day in Congress was Monday. He stepped down because his ninth baby, due next month, was diagnosed with a hole in its heart that will require his time and attention.