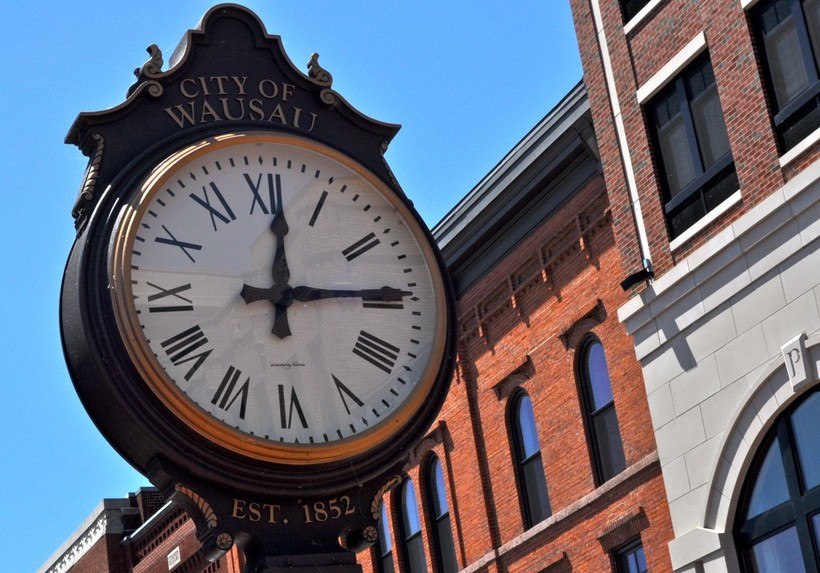 Small cities in Wisconsin want to hang onto their metropolitan status in the face of a proposal that would downgrade some to "micropolitan" areas.

Wausau, Oshkosh and Janesville are among the Wisconsin cities that have submitted objections to a proposed reclassification by the federal Office of Management and Budget that would bump the minimum population for a metropolitan statistical area from 50,000 to 100,000 people. Sheboygan and Fond du Lac would also be affected, along with 139 U.S. cities outside of Wisconsin — from Fairbanks, Alaska and Bend, Oregon to Wheeling, West Virginia and Dubuque, Iowa.

Leaders in affected cities say the importance of being classified as metro areas isn't just vanity. It's also a measure used for federal funding formulas, demographic data collection by the U.S. Census Bureau and by private businesses when they go location scouting.

"I can understand some attempts to simplify some of the categories," said Oshkosh Mayor Lori Palmeri. "But some of the unintended consequences could be very significant."

A letter from Wausau Mayor Katie Rosenberg submitted as part of public comment on the proposal raised the possibility that reclassification could mean the loss of federal community development block grants, which the city uses to fund affordable housing and nonprofit services.

"We are alarmed that this semantic change could have unintended consequences, such as disqualifying (Wausau) and several other Wisconsin communities" from the block grant program, Rosenberg and community development manager Tammy Stratz wrote. "This would result in our vulnerable populations losing access to federal funding and programs that lift our community up."

As proposed, it's not clear that the reclassification would necessarily result in those funding cuts. In its proposal, OMB wrote that its classification exists "solely for statistical purposes," and that the areas "are not designed ... for use in program funding formulas."

But in practice, they are used that way. And the risk that the changes would imperil small city funding was enough for a bipartisan group of federal lawmakers to send a letter on Tuesday urging the agency to reject the recommendation. That letter was signed by members of Congress from North Dakota, South Dakota, Wyoming, Nebraska and Arizona.

Government funding tied to metropolitan status is not the only concern for small cities. Private businesses routinely use federal data on metro areas to survey for places to expand or relocate.

"If this robust set of data isn't available on these micropolitan areas, some companies might bypass us when they're looking at relocating, or locating in a certain area," said Sheboygan Mayor Mike Vandersteen.

In fact, metro status helps give some small cities a chance for consideration, some officials said.

"Being within an MSA is a mark of distinction, at least in our view, which puts Janesville on the national radar screen," said Janesville planning director Duane Cherek.

The committee that proposed the change said it was necessary because the 50,000-person threshold for a metropolitan area was established in 1950, and hasn't been updated even as the U.S. population has more than doubled.

Public comment on the proposal is open through Thursday. The OMB had received more than 220 comments as of Wednesday afternoon.