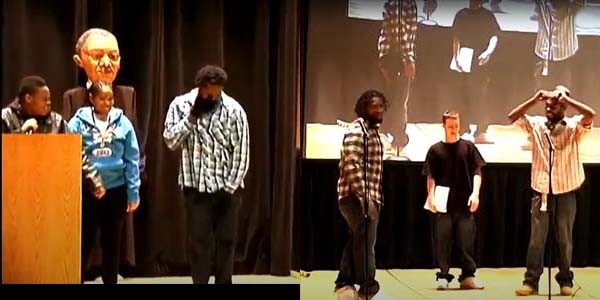 The Martin Luther King Jr. holiday was signed into law by President Ronald Reagan in 1983. Yet four decades later, many school districts around the country, including several in Northwest Wisconsin, neither grant students or staff the day off nor mark the birth of the slain civil rights leader with any commemoration. “Simply Superior” host Robin Washington speaks with officials from local districts that will mark this year’s holiday on Jan. 16 as well as those that won’t, and gives a rundown of each.

Also, for years the Twin Ports’ official observance of Martin Luther King Jr. Day has been a showcase for local arts and culture, with performances and speeches by youth and adults from all walks of life. Washington presents a montage of area celebrations from years past, including a portion of his own keynote address for Duluth’s commemoration in 2011.