As we stand with the citizens of Wisconsin against racism, listening and learning will inform our action knowing that diverse voices enrich our lives and our spirits and challenge our perspectives. Read more
Newsmakers 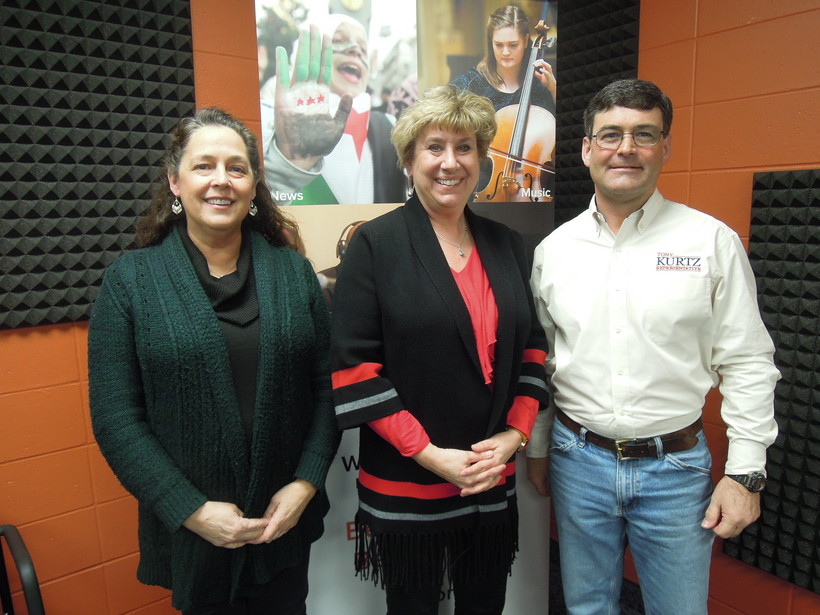 "I think there are going to be some areas that we can work with this administration on, issues like broadband expansion," said State Sen. Patrick Testin, R-Stevens Point.

"When you take a look at the total price tag of this proposed budget, it’s $83.5 billion, it’s almost a 10 percent increase of where we were last biennium and I don’t know how we’re going to pay for all these priorities he’s laid out," he said.

"I heard a lot of things I’ve been waiting to hear for eight years," she said.

While Testin and Shilling don’t share the same views on everything in the budget proposal, they don’t waiver in the belief that it will be a normal process.

"The governor can only introduce one bill every two years — it’s the budget," Shilling said.

"Gov. Evers has a very strong veto pen. The Wisconsin governor does regardless of party," she added. "The governor has done this Herculean task of delivering the budget by the end of February. Now the Joint Finance Committee needs to meet and be briefed on it, with hearings around the state."

In the lead-up and aftermath to Evers' budget, Republican leaders expressed concerns it was a "liberal wish list" and have suggested that Republicans may write their own budget from scratch.

But other Republicans are rejecting a rewrite of Evers’ budget.

"I think the budget process is going to go on as it always has," said Testin. "I don’t think you’re going to see a major deviation from the way budgets have been done in previous years, even under Gov. Walker."

As a freshman legislator, Kurtz said he believed Evers and lawmakers will find agreement on a transportation plan to fixing Wisconsin's roads.

Kurtz also likes plans to expand broadband and spend more money to work on issues of homelessness. However, he said he wishes the governor would have done more to help farmers in the budget.

"I hope we’ll be able to come to the table and negotiate this out, because that’s what people in Wisconsin want us to do," Billings said. "They don’t like when things end up in gridlock and nothing happens. I don’t blame them, they want a government that works for them."