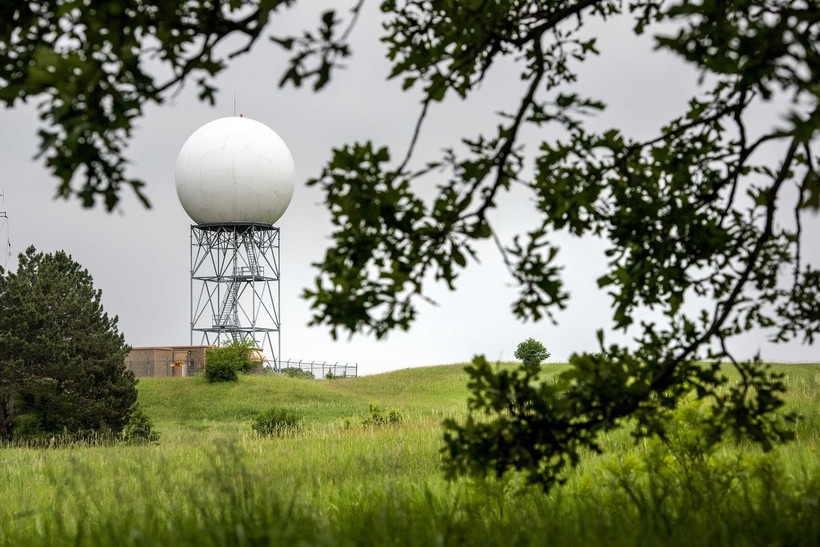 Severe storms moving across the state had knocked out power for more than 100,000 utility customers in Wisconsin as of 9 p.m. on Wednesday.

Storms began in the western part of the state Wednesday afternoon, including at least one confirmed tornado near the Tomah area around 4 p.m., according to the National Weather Service in La Crosse.

We can confirm that this tornado is on the ground! Take shelter in the Tomah area! https://t.co/xrDMkxv9gb

Earlier in the day, La Crosse Meteorologist Jeff Makowski said thunderstorms would develop near the Mississippi River and spread east across the state into the evening.

Some of those storms have been severe, producing hail, strong winds, torrential rainfall and tornadoes. A majority of the state was under a tornado watch just before 5 p.m.

The Rock County Sherif's Office recommends people decide where to shelter, and to consider pets and livestock as well.

In a press release, the office listed a series of ways to prepare for severe weather including: charging electronics, creating a "go bag" and avoiding travel if possible.

While storm fronts may lower some temperatures across the state, high heat and humidity is likely to remain in the eastern and southern parts of the state until at least Thursday, Makowski said.

"We'll have one more hot day today ahead of the thunderstorms," Makowski said. "We'll go into a slightly cooler weather pattern here over the next few days, at least tempering the heat and the humidity somewhat. ... But then it does look like the heat will start to build back into the state late in the weekend into early next week."