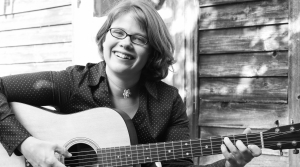 Katie Dahl is an accomplished singer, songwriter, and guitarist. Her music is full of poetic, incisive lyrics made even more evocative by gorgeous melodies, lovely guitar picking, and the depth and power of her alto voice. Katie’s songs bring a wonderful sense of place and time. She brought...
Laura Berlage & Tom Draughon 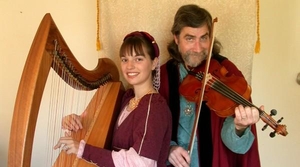 Laura Berlage and Tom Draughon, two great musicians and minds, come together to create music that revives the tradition of historic ballads. Their acoustic music talents work with their musical arrangement and wordsmith talents to pump life back into these early music popular ballads, interpreting...
Celia 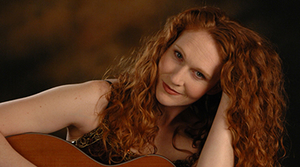 Celia Farran writes and performs songs that may offer a taste of the silly, as well as the sacred. Alongside her music playing, her performances also include storytelling and comedy sketches, gifting her audience with a warm and resonating experience. She joins Stephanie Elkins on Simply Folk,...
Harpeth Rising 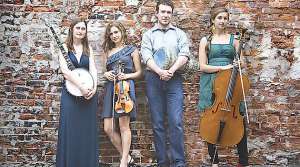 Stephanie Elkins had the opportunity to sit down and chat with Harpeth Rising and listen to some of their work.
Chris Wagoner & Mary Gaines 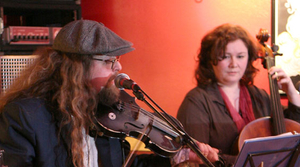 Husband-wife team, Chris Wagoner and Mary Gaines, are multi-instrumental Wisconsin-based musicians that bring lots of love to their musical projects. They perform in several bands, with their main project being The Stellanovas band. Their music is an intersection of folk and vintage jazz, with a...
Susan Werner 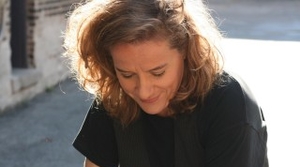 Singer-songwriter Susan Werner has won widespread recognition for her great music exploration in folk, blues, country, jazz, pop, agnostic gospel, and even musical theater. Her latest song albums pay homage to farmers and farming, taken on from her own farm roots, with a great amount of followers...
Harmonious Wail: Sims and Maggie Delaney-Potthoff 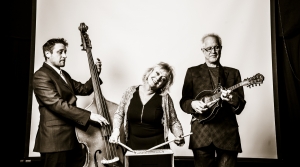 Harmonious Wail encompasses an impressive range of genres, blending continental jazz, swing, gypsy, folk, and bluegrass. Members of the band, Sims and Maggie Delaney-Potthoff, stopped by the WPR studios to perform their smoldering vocals with jazzy mandolin and guitar duo, and shared some...
David HB Drake 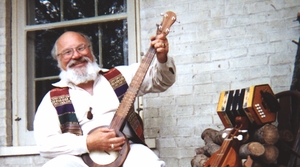 David HB Drake is an award-winning performer and multi-instrumentalist. Drake has been called "a gentle troubadour" and "elemental folksinger". His music is inspired by his voyages across Midwestern prairies and the waters of the Great Lakes. He passed by the WPR studios,...
Subvocal: Mark Adkins & Steve Pingry 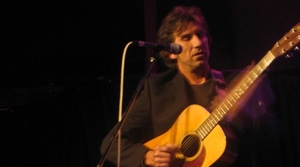 In their band subvocal , guitarist Mark Adkins and cellist Steve Pingry perform songs full of ambient, layered instrumentation. They take folk music to a new level, using heavily effected acoustic guitar and cello, creating a rich sound that takes the listener to an imaginary space. Their music was...