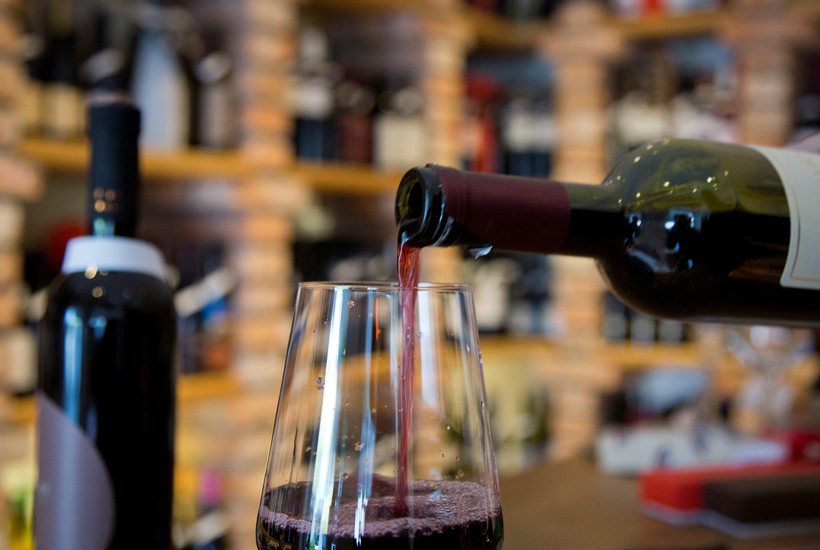 Selecting Wine For The Holidays

Pick Out Wine That Will Shine For All Your Gatherings This Season
By Jane Rotonda
Share:

Picking out wine can be confusing, and sometimes overwhelming.

But Rob Lewis, a Le Cordon Bleu Certified Sommelier and a member of the United States Sommelier Association, Society of Wine Educators and the French Wine Society, says it doesn't have to be. (He's also a winemaker and the co-owner of Lewis Station Winery in Lake Mills.)

Here's a list of his favorite wines as well as some mocktail recipes. 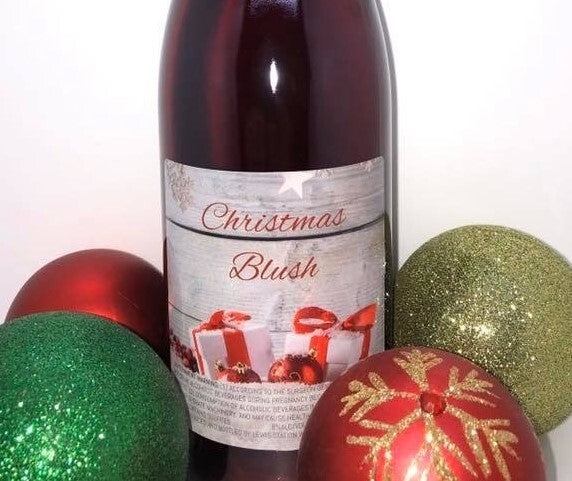 Here are six of his top picks: 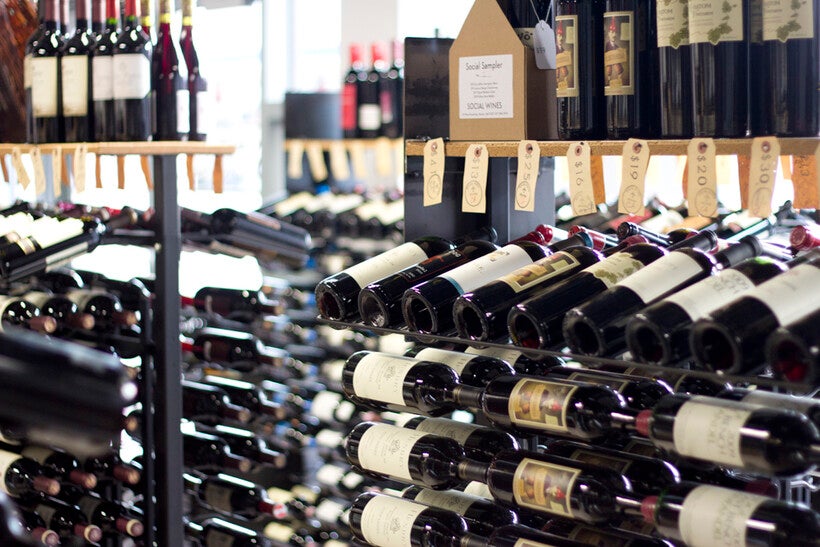 If you're not looking for a specific brand, Lewis recommends five types of wine that are best for the holiday season. 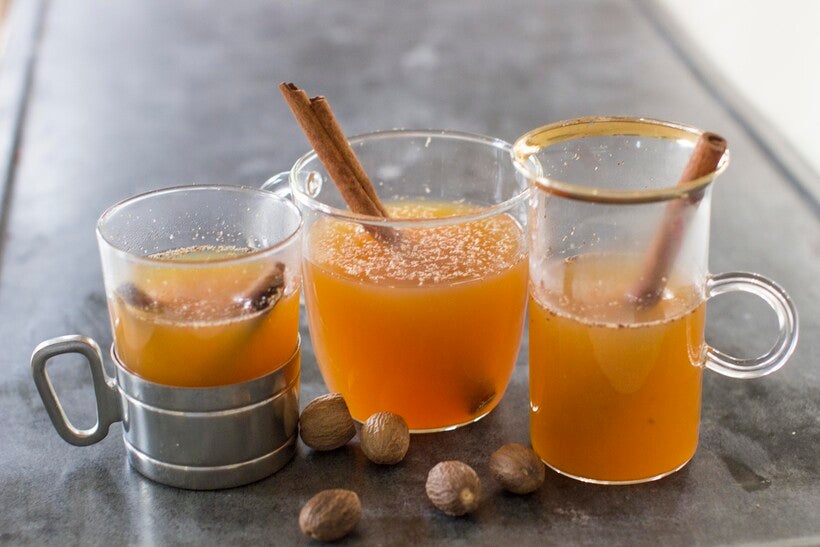 For those not drinking, Lewis said, "You can still celebrate the holidays without alcohol." Here are some recipes for easy mocktails — mixed drinks without the alcohol.

Not into finding all of the ingredients in these mixed drinks? Lewis suggests trying some holiday flavored waters for a delicious twist on water and hydration.

If you want to add a touch of alcohol to any of the above drinks, Lewis suggests adding 1 ounce of a neutral spirit, like vodka.