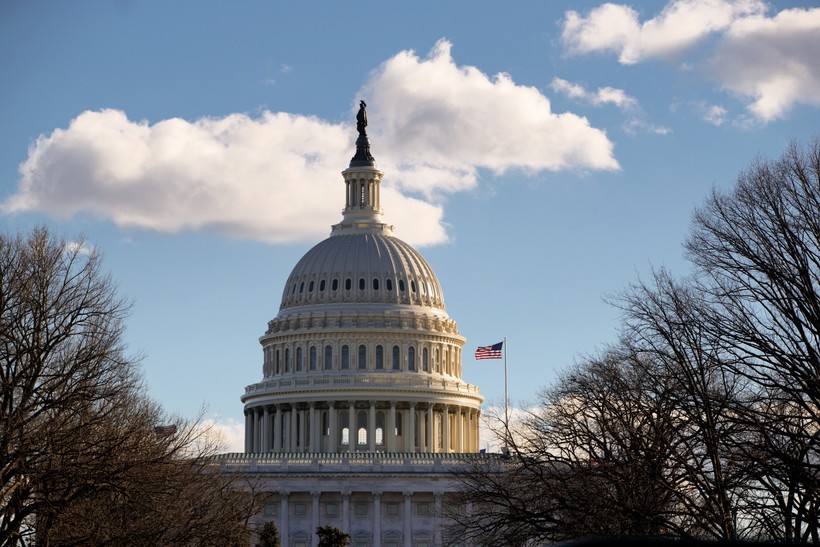 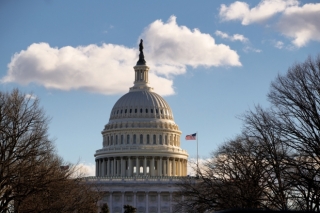 Theron, a math instructor at Madison College, who calls himself the "law and order" candidate and downplays the threat of the coronavirus pandemic, spoke with Wisconsin Public Radio’s "Central Time" host Rob Ferrett.

Rob Ferrett: Looking at health care, if the Affordable Care Act were overturned in its entirety, what would you like to see to replace it at the federal level? 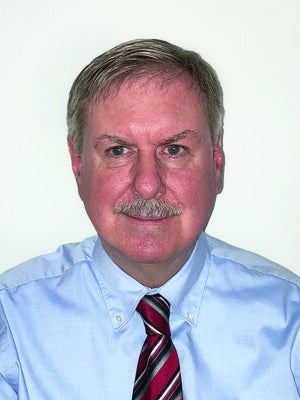 Peter Theron: Health care is a hard problem, but it's not as hard as bringing peace to the Middle East. We have a lot of experience in terms of allowing the private sector to make certain health care very, very affordable. Examples would be cosmetic surgery and LASIK eye surgery. It certainly is something that the private sector has been able to contain costs and more costs.

I think that the one thing we need to recognize is that the government does not have the answers.

Obamacare, which was something that the Democrats put together by themselves, they did not run any input from Republicans, they passed it with no Republican votes, it was a partisan bill from the start. (Editor's note: The ACA did pass with one Republican vote.)

It was also arguably an unconstitutional bill from the start, which is part of the reason that they're worried about adverse court cases. I think both sides coming together on this, realizing that the government does not have all the answers and that the private sector has a lot bigger role to play. We can, in fact, move forward.

RF: What kind of specific change then would you like to see that you think Republicans and Democrats could agree on?

PT: Well, we've seen movement in terms of the president's executive order on prescription drugs, where by executive order, he was able to cut the cost to patients for insulin and other prescription drugs by simply cutting out middlemen. I think that that's something that both Republicans and Democrats should be able to look at: OK, what's the legislative framework around that? Because, obviously, it is much better to do things legislatively rather than do things with a pen.

RF: As we're hearing in the news, Wisconsin has seen record numbers of positive COVID-19 tests and deaths in recent days. How would you work to curb the spread of COVID-19?

PT: The total number of cases that have been reported is about 155,000. But what I'm seeing is that we've had only 1,508 deaths in Wisconsin. So if you do the math on that, that says that we have less than 1 percent of the cases resulting in death. That is not a fearsome disease.

Remember that President Trump was diagnosed with COVID-19, on a Thursday, hospitalized the next day, cured by the following Sunday, discharged by Monday. And he's promised to make the drugs that he got available to Americans. Donald Trump is 74 years old, he’s not a spring chicken by his own admission. It's nowhere near the bubonic plague in terms of its lethality.

RF: What are your thoughts on rebuilding the economy in the year to come if you're elected to Congress?

PT: First of all, I'd like to mention that I am the law and order candidate. It is very important to note, as we saw in the riots on State Street, in Kenosha and Wauwatosa, that destruction is quick, easy and exhilarating. But construction, which is the work of civilization, is slow. It is hard and it is boring. But after you've upset the apple cart, where do you go eat lunch? The boring work of construction is something that I think needs to be celebrated more often. That exhilaration of destruction needs to be not only criticized, it needs to be condemned.

So I specifically asked my opponent to condemn the violence associated with Black Lives Matter. And he said, well, there are elements within that are causing this.

I think, again, the violence needs to be condemned and those organizing that violence need to be identified and if they have broken laws, arrested and punished.

RF: In our last minute, what are your thoughts on rebuilding the economy?

PT: The economy was going gangbusters in January. We suffered a lockdown hit. We are rebuilding, we are rebounding greatly. I think if we continue our path of hope in terms of reducing regulation and encouraging people to build for the future, that is the path forward that Donald Trump and that I would support going forward in Congress.