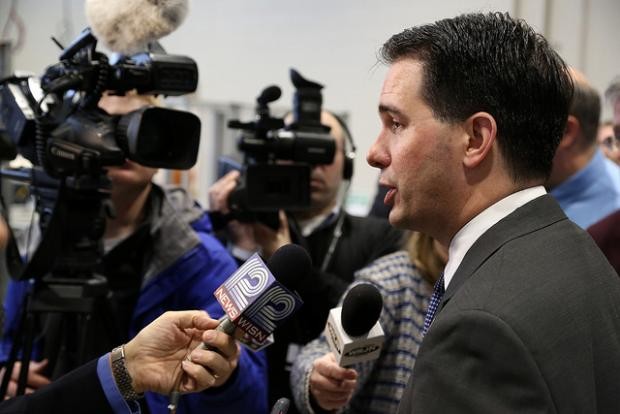 The DNR has been delaying the start of the effort announced last summer, and the agency now says the changes won't be put in place until late fall.

Walker was briefed about the latest delay roughly a month ago, he said.

"They've been working on this for the last year and a half, so whether it's November or early next year," Walker said. "For them, ultimately, it's trying to find more ways to be efficient and balance their responsibilities in the best way possible."

Walker wouldn't say if he approved the additional delay, only that his conversation with the DNR was just part of the planning process for the proposal.

Critics of the reorganization plan have said it appears to make the state's environmental agency too business-friendly and not able to do adequate scientific reviews of controversial issues and projects.