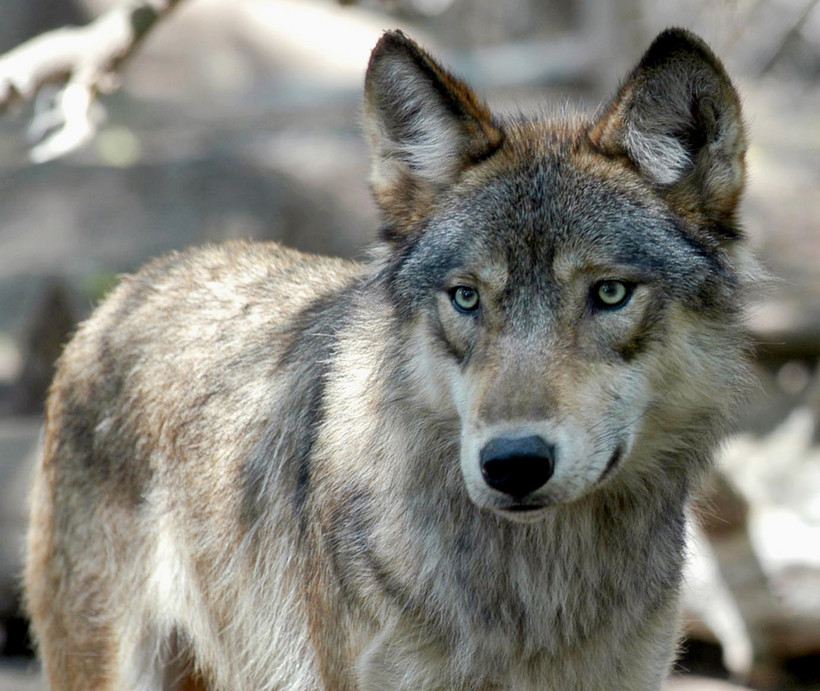 A panel of researchers have raised concerns about the science behind the U.S. Fish and Wildlife Service's latest push to remove gray wolves in the lower 48 states from the endangered species list.

Five scientists were contracted by the USFWS to conduct a 245-page peer review of the scientific argument justifying the removal of federal wolf protections.

The agency is arguing gray wolves have recovered in the lower 48 states enough that placing management in the hands of states is warranted.

Two of the scientists involved in the peer review are from Wisconsin: Adrian Wydeven, a retired Wisconsin Department of Natural Resources wildlife manager; and Adrian Treves, a University of Wisconsin-Madison professor and founder of the Carnivore Coexistence Lab at the Nelson Institute for Environmental Studies.

In his 11-page summary for the review, Wydeven noted concerns including a need for more timely data on wolves and confusion caused by how the USFWS uses the term eastern wolf in it’s evidence that wolves have recovered. Wydeven notes the term’s specificity is important because recovery plans for eastern wolves are different than those for gray wolves.

"The USFWS seems to try to provide rationale for using the term 'eastern wolves' instead of 'eastern gray wolves' or 'gray wolves in eastern U.S.,'" wrote Wydeven. "I believe in so doing, USFWS further confuses the issue, instead of providing clarity. This seems to disregard concepts such the precautionary principle."

In his 48-page summary, Treves found several areas of concern in the USFWS proposal and its supporting evidence. He wrote that the agency’s "conclusions about current range, vacant habitats and northeastern USA gray wolves were not well substantiated."

Treves also took issue with how the USFWS treats human-caused mortality of wolves. He wrote that the agency’s proposal doesn’t consider cumulative impacts that would include illegal killings, collisions with vehicles and wolf hunting if protections are removed.

"Because the proposed rule and draft biological report fail to adequately review the data for best available evidence, I cannot agree with the inference that delisting will not lead to excessive cumulative effects and to wolf population decline and possible collapse too quickly to be averted by relisting," Treves wrote.

The critical peer-review was heralded by wolf advocates including the Endangered Species Coalition.

Leda Huta, the coalition's executive director, told WPR the questions and concerns raised by the scientists checking the government’s work "clearly showed that wolves are not ready to be delisted nationally."

Huta said the latest delisting effort has been flawed from the start because a peer-review of evidence of wolf recovery wasn’t considered before a rule to remove protections was introduced by USFWS.

State Sen. Tom Tiffany, R-Hazelhurst, blasted the peer review and said researchers sit in an "ivory tower" and don’t live "in the real world" of northern Wisconsin like ranchers and farmers who lose animals to an "uncontrolled" wolf population.

"It’s not surprising that they’re saying that there are some, I guess, what they would call holes in the proposal that was put forth because this is what they always do," told WPR. "They always site some minutia to make the case why wolves shouldn’t be delisted."

Wolves were declared extirpated from Wisconsin in 1960, according to the DNR. In 1978, Wisconsin wolves were given protections under the Endangered Species Act. They retained protections until 2011. In 2012 Wisconsin lawmakers established a wolf hunt, which continued until a federal judge placed Great Lakes gray wolves back on the endangered species list following a lawsuit brought by groups that felt the USFWS didn't follow it's own policies aimed at protecting wolves.

USFWS is accepting public comments on its delisting proposal until Monday, July 15.