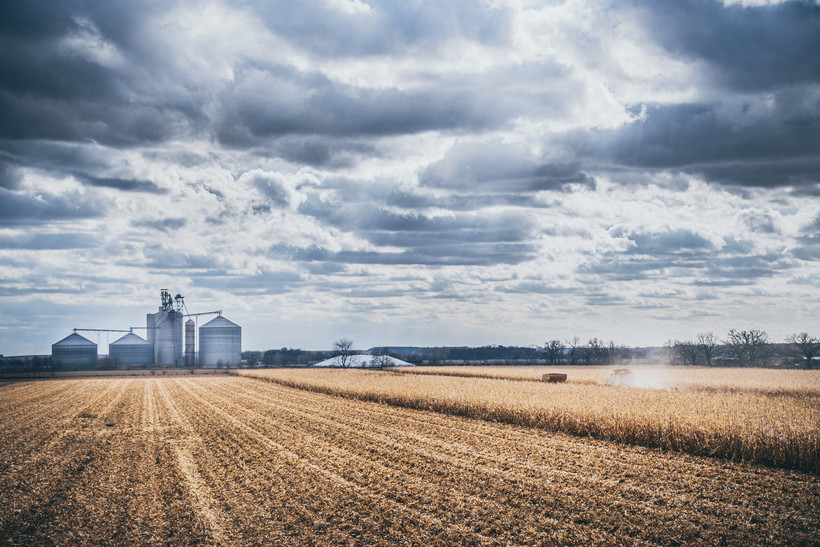 Farmers on the Rock striving to make farming more sustainable in the Rock River watershed
By Joe Tarr
Share:

Willie Hughes said every farmer wants to be a good steward of the land and natural resources.

But, as he recently told Wisconsin Public Radio’s "The Morning Show:" "The truth is, our understanding of what good stewardship is is changing quickly … It doesn’t just end at our fence anymore like maybe it used to."

A sixth-generation farmer, Hughes and his family farm more than 5,000 acres in Rock County, where they grow corn and other crops. Much of the corn is used to produce Blue Farm Chips.

To help improve farmers’ stewardship of the land for future generations, Hughes has banded together with other Rock County farmers to protect water and soil resources.

This year, the group — called Farmers on the Rock — secured a $33,600 grant from the state Department of Agriculture, Trade and Consumer Protection to fund some conservation measures.

One pilot project aims to reduce water pollution and benefit crop growth by adjusting the use of fertilizers. Hughes said farmers have traditionally applied nitrogen fertilizer in the fall. But in years of heavy rain, much of that fertilizer washes away, polluting groundwater, streams and lakes. With the aid of new computer modeling on weather and soil conditions, Farmers on the Rock wants to help farmers better time when they apply fertilizer so it becomes less likely to wash away.

"We can be a lot more precise," Hughes said.

Soon, Farmers on the Rock will begin another initiative to encourage growing cover crops in the fall. Clover, barley, rye and other cover crops can have big benefits for farmers and the watershed.

"A big reason cover crop is important is it keeps the soil in place. It also helps recycle nutrients or fixate nitrogen (in the soil)," Hughes said.

"So, it’s not a revenue stream," Hughes said in a follow-up conversation with WPR. Farmers on the Rock hopes to encourage enough farmers to plant 2,000 acres of cover crops this fall. The state grant will pay $15 for each acre of cover crop, roughly half the cost of planting.

The state grant is also helping to pay for wells testing in the Rock River watershed. At least 30 percent of private wells in the region have high levels of nitrates, according to the group.

The tests are free and available to well owners in Rock County. For more information, contact Farmers on the Rock or Rock County Public Health. The funding has paid for about 100 tests and there is enough left to pay for another 100 tests. The results of the tests are kept confidential.

"People sometimes don’t want to test their wells because they worry, 'Uh oh, am I going to get in trouble?'" Hughes said. "People don’t want the finger pointed at them."

Farmers on the Rock push for environmentally friendly agriculture 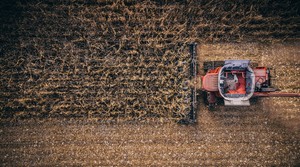 We all need farmers to survive. But agriculture can contribute to water pollution, soil erosion and climate change. We talk with the president of Farmers on the Rock — a group of farmers in the Rock River watershed — about what they’re doing to lessen their impact on the land.

A Wisconsin farmer working to be sustainable and lower greenhouse emissions 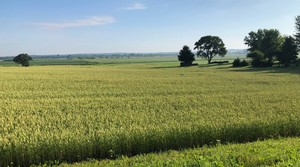 We heard recently on The Morning Show that agriculture is a significant contributor to greenhouse gases — but it doesn’t have to be. We talk to one Wisconsin farmer about what he’s doing to reduce emissions, be more sustainable and why it’s important to him.