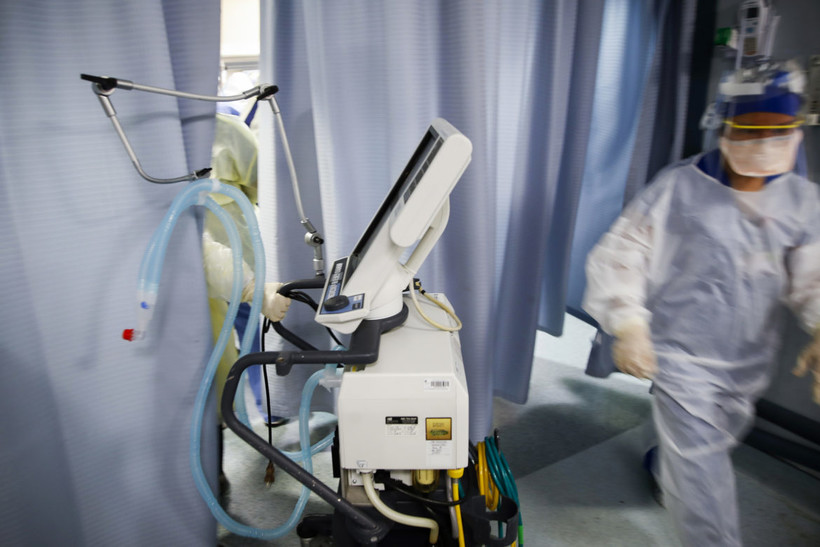 A nurse pulls a ventilator into an exam room where a patient with COVID-19 went into cardiac arrest April 20, at St. Joseph’s Hospital in Yonkers, N.Y. John Minchillo/AP

Wisconsin hospitals are projecting a rise in uncompensated medical care for fiscal year 2021, continuing a trend that began in 2016 and which a patient group says creates health inequity for those unable to pay rising medical bills.

In an annual report detailing bad debt and charity care during 2020, the Wisconsin Hospital Association said that uncompensated care increased by 3.8 percent over the previous year. 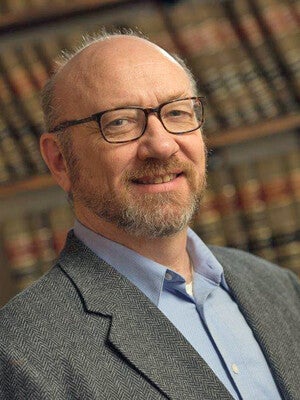 During the first year of the pandemic, charity care dropped by $9.7 million while debt from unpaid medical bills grew by $60 million, or 9 percent, a development Bobby Peterson, a public interest attorney at ABC for Health, called "surprising."

WHA said one reason charity care declined in 2020 is that people on Medicaid were not kicked off during the coronavirus pandemic because the federal government forbid it after declaring a public health emergency.

"That's 300,000 people who may have come off Medicaid in previous years. A lot of times those are the folks who might be getting the charity care," said Brian Potter, WHA senior vice president, finance and chief operating officer.

The group has analyzed publicly available court records to track Wisconsin hospitals suing patients over unpaid bills. The defendants were represented by an attorney in fewer than 1 percent of the medical debt cases, according to findings ABC for Health released this summer.

Some hospitals announced they would pause collections during the pandemic, but court records indicate otherwise.

As Wisconsin Watch and WPR revealed last December, Froedtert South hospital in Kenosha broke a promise to stop suing patients during the pandemic. Froedtert South reported more than $8 million in bad debt in 2020, according to WHA.

Wisconsin hospitals provided $1.4 billion of uncompensated health care services to their patients in fiscal year 2020. According to WHA, $620.8 million was charity care and $742.7 million was bad debt.

WHA projects it could rise as high as 16 percent in 2021 due to price increases, higher deductibles in patients’ insurance and economic conditions.

Hospitals are required by law to publicly report annual uncompensated health care information to show they are fulfilling charitable obligations that allow nonprofit hospitals to be exempt from paying most sales, income and property taxes.

More than half of United States hospitals operate as nonprofits, according to the American Hospital Association.