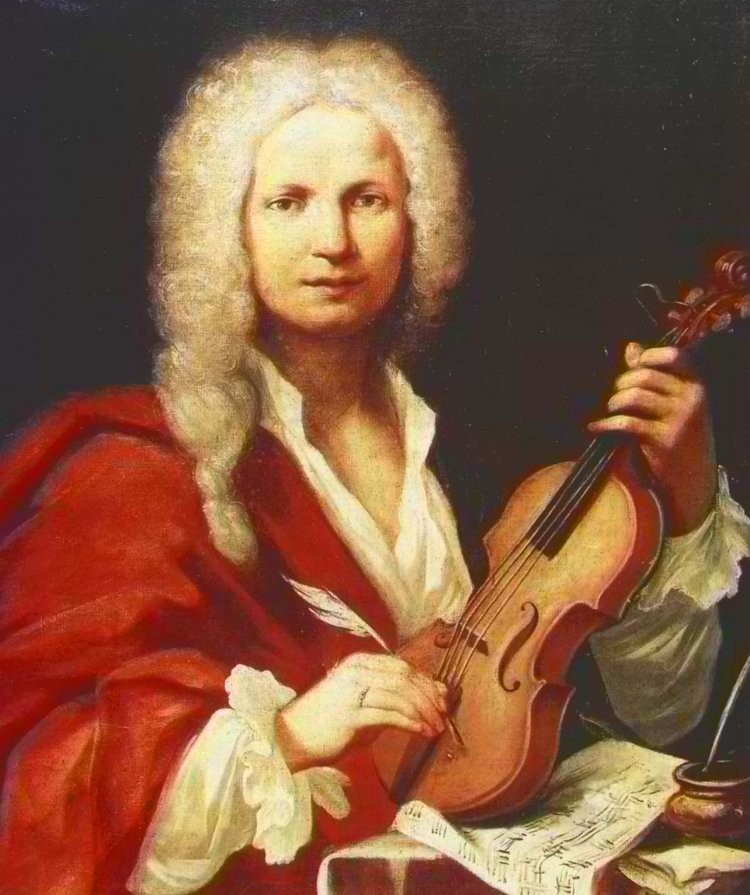 “I think they’re very interesting. You should learn them.” So said conductor Alfredo Antonini to violinist Louis Kaufman in the autumn of 1947. The Columbia Broadcasting System’s music director had just said much the same thing in the hope that Kaufman would perform the distinctive 200-year-old Vivaldi concertos in an upcoming concert. Kaufman was reluctant. He had never heard of the four concertos known collectively as The Four Seasons.

Two days later Kaufman got a call from Samuel Josefowitz, the co-owner of Concert Hall Records, wondering if Kaufman could record some concertos for solo instrument and small orchestra during a visit to New York. Kaufman mentioned the Vivaldi concertos and Josefowitz snapped up the idea because Vivaldi was all but unknown to performers and concert goers.

Josefowitz had another reason to be eager. The president of the American Federation of Musicians had banned all recordings after December 31, 1947, unless record companies accepted his terms requiring the payment of domestic royalties to the Federation rather than to the musicians. The big companies–RCA, Columbia, and Decca--had big stockpiles of unreleased discs that they could use to skirt the ultimatum. Smaller companies like Concert Hall Records were working hard to stockpile recordings before the deadline.

Josefowitz hired string players from the New York Philharmonic and conductor Henry Swoboda and rented Carnegie Hall for the last four nights of the year, with the sessions in the tightly-booked hall to begin at midnight. Kaufman received the Vivaldi scores from CBS the day before he boarded the train from Los Angeles. He studied them en route and found them enchanting.

The musicians were charmed too. Despite the late hour and their fatigue from being overbooked, they worked with enthusiasm and completed the very first recording of The Four Seasons just hours before the deadline, at four o’clock in the morning of December 31, 1947.