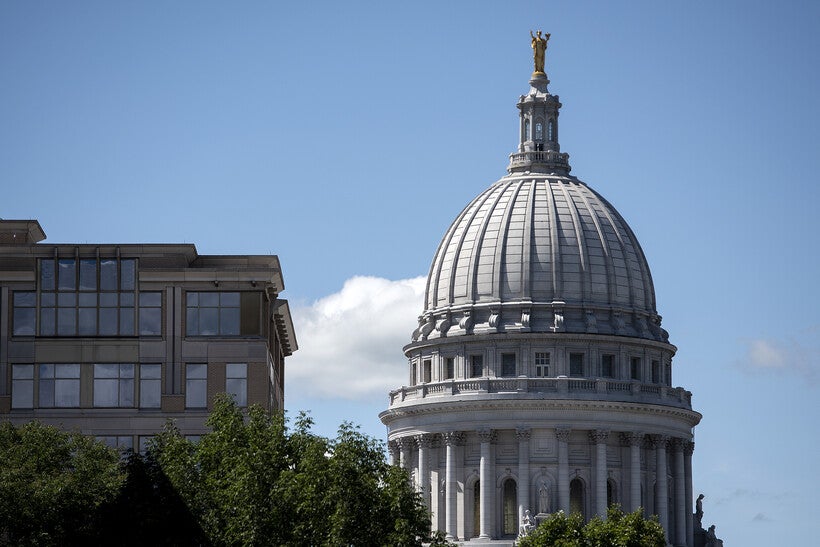 Wisconsin Republicans won't win a veto-proof majority in the Legislature based on preliminary election results from a handful of swing districts around the state.

As of Wednesday morning, the GOP had flipped one Senate seat and appeared on the way toward flipping another. But the three Democratic Assembly incumbents Republicans had targeted were all leading their challengers.

Republicans were able to flip the 10th District Senate seat held by state Sen. Patty Schachtner, D-Somerset. She lost her race to state Rep. Rob Stafsholt, R-New Richmond, by a roughly 60 percent to 40 percent margin. For Schachtner, it was her first general election contest for a district that she won in a lower turnout special election.

In the Assembly, it was Democrats who picked up two seats, according to unofficial results.

And in the 23rd Assembly District, Deb Andraca, D-Whitefish Bay, defeated incumbent Rep. Jim Ott, R-Mequon, by a margin of 51.6 percent to 48.3 percent.

Both seats were traditionally Republican suburban districts where Democrats pledged to make inroads.

In another suburban seat, the 14th District, incumbent Rep. Robyn Vining, D-Wauwatosa, defeated Bonnie Lee, R-Wauwatosa, 54 percent to 46 percent. Vining first won the district two years ago and was a top target for Republicans this year.

While they won't have total say over state government, the results still leave Republicans with huge majorities in the Legislature, where they're likely to continue to clash with Evers over the next two years.