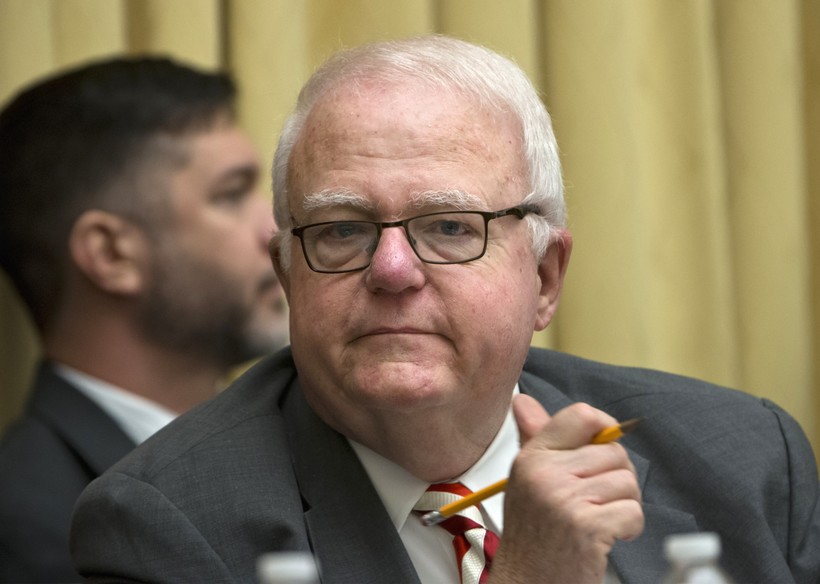 Dean Of Wisconsin Delegation Will Step Down After More Than 4 Decades In The House
By Shawn Johnson
Updated:
Wednesday, September 4, 2019, 9:30pm
Share:

U.S. Rep. Jim Sensenbrenner, the "dean" of Wisconsin's congressional delegation and the second-longest serving member of the U.S. House of Representatives, announced Wednesday that he won't seek reelection in 2020.

Sensenbrenner, who was first elected in 1978, served 21 terms in Congress, representing a stalwart GOP district in southeast Wisconsin. Prior to that, he served a decade in the Wisconsin state Legislature

"When I began my public service in 1968, I said I would know when it was time to step back," Sensenbrenner said in a written statement. "After careful consideration, I have determined at the completion of this term, my 21st term in Congress, it will be that time."

Sensenbrenner first announced Wednesday that he was stepping down on WISN-AM.

His retirement is likely to set off a frenzied GOP primary for the 5th Congressional District, which Sensenbrenner won with 62 percent of the vote in the 2018 election.

At the same time, his numbers were down slightly compared to recent years, mirroring the national GOP's struggles with traditional Republican voters in the age of President Donald Trump.

Sensenbrenner has occasionally been at odds with the president and was among just 13 Republican lawmakers who voted earlier this year against Trump's national emergency declaration at the Mexican border.

But Sensenbrenner also spent the past three years defending the president on most issues, and urging Republican voters to support him as well.

"I think I am leaving this district, our Republican Party, and most important, our country, in a better place than when I began my service," Sensenbrenner said.

Already, at least one Democrat, Tom Palzewicz, announced he would run for the open seat. Palzewicz lost to Sensenbrenner in the 2018 election.

But the combination of Sensenbrenner's lengthy tenure in Congress and his district's location in the heart of the GOP base could set the stage for a large and aggressive GOP primary.

Several Republicans issued public statements Wednesday praising Sensenbrenner, and while none of them officially jumped into the race, a few hinted that they were considering a run.

"There will be time to make a decision about this race later," tweeted Kevin Nicholson a Republican who made an unsuccessful run for the U.S. Senate in 2018. "For tonight, our family sends our best wishes to Congressman Sensenbrenner and his family."

Wisconsin State Senate Majority Leader Scott Fitzgerald also issued a statement that at least raised the prospect that he would consider running for Sensenbrenner's seat.