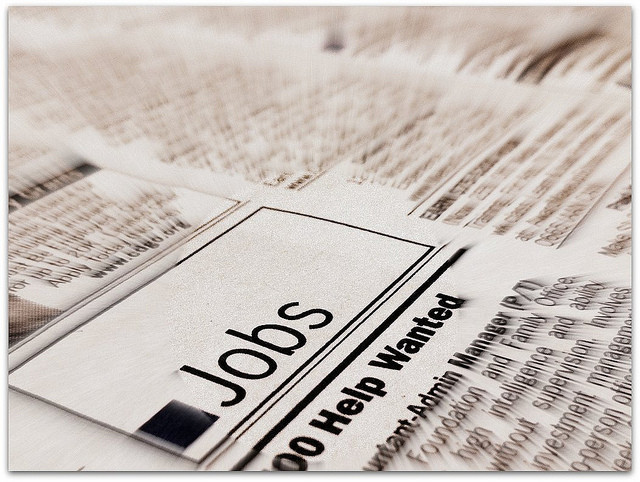 Report: Wisconsin Is In Better Position To Face Economic Turmoil Than In 2007

Wisconsin is on stronger footing to face the upcoming economic turmoil created by COVID-19 outbreak than it was ahead of the Great Recession, according to a new report from the Wisconsin Policy Forum.

While fiscal hardships will be severe and last for an unknown length of time, the state does have systems in place that weren't there 12 years ago, including a relatively strong unemployment insurance fund and reserve fund, according to the non-partisan forum.

Those reserves will be essential since the economic slowdown will both diminish state tax collections and increase spending on jobless benefits, social services and emergency needs, the report found.

"While policymakers have debated options for using those growing balances, our organization has repeatedly stressed the value of maintaining them as a cushion against unexpected economic shocks,” said Jason Stein, research director at Wisconsin Policy Forum, who authored the report.

"If you were not taking in taxes and you were spending at the average daily rate, you’ve got about five weeks,” Stein said.

By comparison, there was enough in state reserves to cover about five days during the Great Recession, he said.

The state spends an average of about $48 million a day.

Unlike the federal government, states can’t borrow money for day-to-day operations. The state will need to balance its annual budget. If tax collections aren't coming in at a level that support daily spending, the state will have to delay spending, cut spending, increase taxes or use its fund balances, Stein said.

All of these tactics were used during the Great Recession.

The state has three main sources of tax revenue for its General Fund — income and sales tax are by far the biggest.

Retail, restaurants and bars are closed, and many employees are out of work.

Corporate tax is another source of revenue, which can also be reduced during this time, Stein said.

The state has roughly $2 billion in its unemployment fund, compared to $783.9 million in June 2007. Despite the improvement, the U.S. Department of Labor ranked Wisconsin 30th for fund-readiness for a recession.

"Nobody should think we are completely out of the woods," Stein said. "The rapidity and the scale of the unemployment claims we are seeing is very concerning."

Last week, nearly 70,000 Wisconsinites filed claims. The numbers represented a staggering jump from the same period a year ago, when about 5,200 people filed for unemployment over the course of a full week.