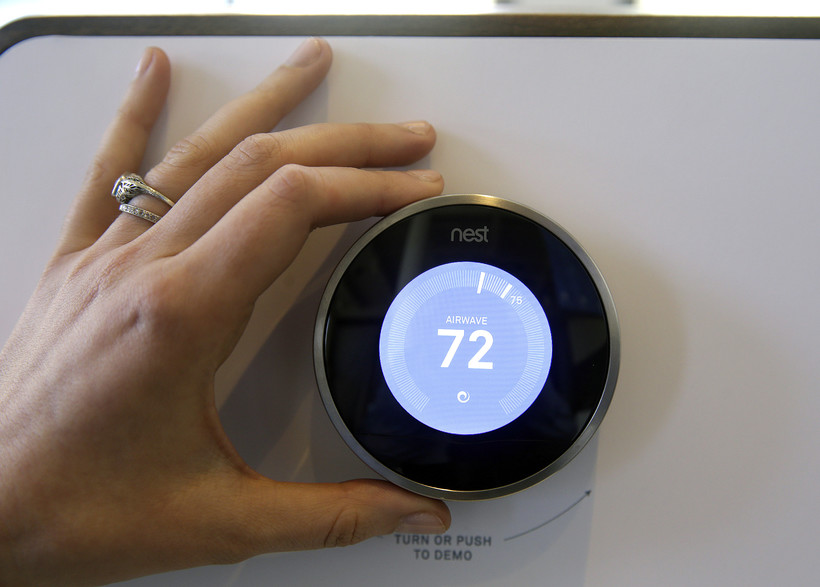 A report says Wisconsin could add thousands of jobs in the next five years at companies that make energy-saving sensors, and control units for manufacturing and buildings.

The University of Wisconsin-Madison's Wisconsin Energy Institute and a national nonprofit called The American Jobs Project have issued the look at job growth in what's called the advanced energy sector — think of products like energy-conserving water heaters and thermostats.

Gary Radloff, director of WEI's Midwest Energy Policy Analysis, says there's already a manufacturing base in Wisconsin. He said with targeted investments, and the right coordination between higher education and the private sector, the state could see significant job growth in the portion of the energy sector that makes sensors and controls.

"You know, mechanical engineers, computer-controlled machine tool operators, and system software developers. These are jobs that pay $20 to more than $50 an hour sometimes," Radloff said.

"And so, bolstering some of the policies and programs that Wisconsin has already, like encouraging more youth apprenticeships, that might take more funds," Collins said.

She added that another of Wisconsin's advantages is business cluster groups like The Water Council and Midwest Energy Research Consortium, both based in Milwaukee.

Much of the job creation attention in Wisconsin is currently focused on the Foxconn plant a Taiwan-based firm plans to build in Racine County. But Radloff said boosting employment in advanced energy can complement the Foxconn development, and do so with Wisconsin expertise.