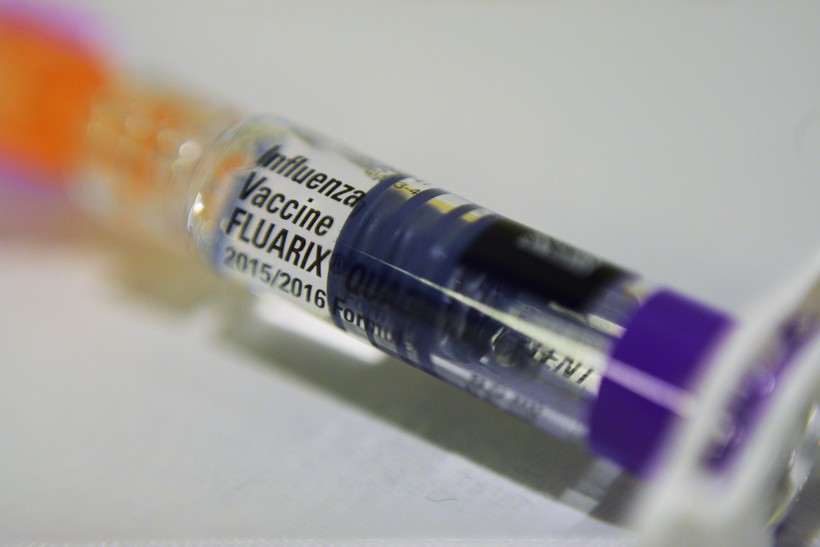 Doctors Disagree Whether Refusal Is A Good Practice
By Shamane Mills
Share:

A national survey of pediatricians shows the percentage of doctors unwilling to treat patients who don’t vaccinate their kids for nonmedical reasons has nearly doubled since 2006, but doctor's disagree whether it's an appropriate practice.

In 2006, 6 percent of pediatricians around the United States refused to treat patients for continued vaccine refusal. A 2013 study published this week in the journal Pediatrics showed the number had nearly doubled to 11.7 percent.

Dr. James Conway, a pediatrician with UW Health, said firing patients is very controversial because it might push them away from mainstream medicine.

"We worry that they’re going even further away for the sources of information and for their care that may lead them to believe even less in the things we know science supports as the best things for their children and their families," Conway said.

In a companion piece to the survey, The American Academy of Pediatrics offered guidelines that emphasize listening to parents' concerns and addressing them with factual evidence. The guidelines also said a physician can dismiss a patient from their practice after all attempts to vaccinate the child fail, which Conway noted is a small section of parents and few kids forego all vaccinations.

"Most of the people that refuse don’t decline all vaccines," Conway said. "They decline one or two or a few vaccines. So if you look at families that have signed a vaccine refusal form in one of these nonmedical exemptions for school entry, and look at their records, the vast majority of them have received some vaccines."

Children are required to be vaccinated to attend school. However, Wisconsin does allow exemptions for medical reasons, religious and personal beliefs. Statistics from the Wisconsin Department of Health Services show that for the 2015-16 school year, 4.3 percent of schoolchildren sought vaccination waivers for personal reasons. Health waivers last year stood at .4 percent and religious waivers were at .2 percent. Waivers requested on other grounds were also below 1 percent.

Waivers have been on an upward trend over the years. Current statistics for the upcoming school year aren't yet available.