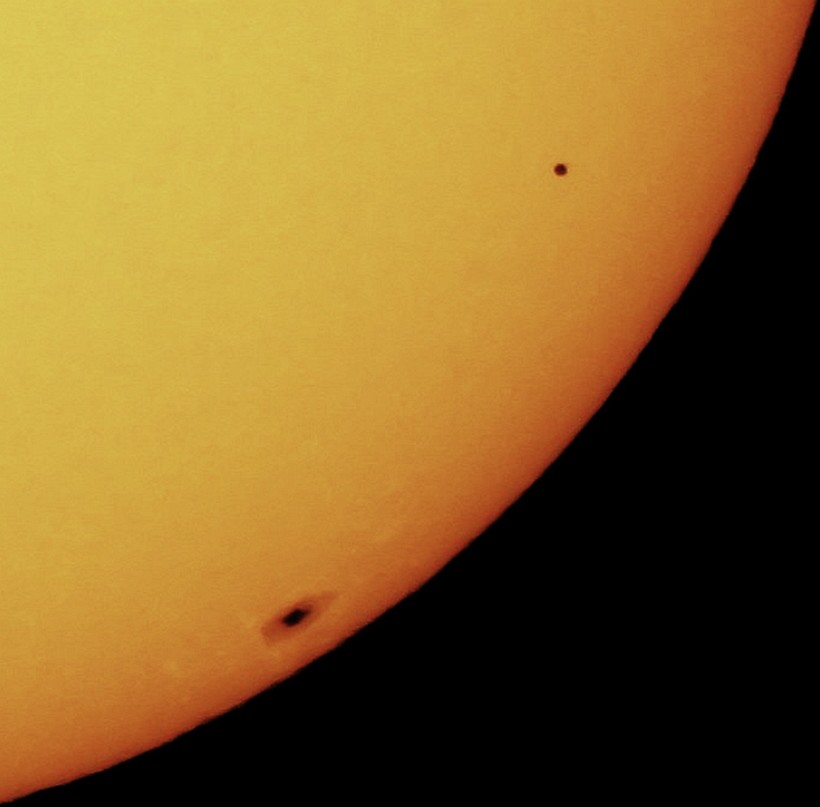 Rare Type Of Eclipse Coming In May, Astronomer Says

When many people think of an eclipse, it's usually one that is caused by the Moon passing between the Earth and the Sun, and this type of eclipse happens fairly often. But on May 9, a much rarer type of eclipse might be visible for many stargazers, according to a La Crosse-area astronomer.

Paul Kinzer, author of "Stargazing Basics: Getting Started in Recreational Astronomy," said that from sunrise to approximately 1:30 p.m. on that day, the planet Mercury will make its way across the face of the Sun.

"Mercury will be tiny. (To see it), it will be best to look through a telescope with a filter on it," said Kinzer.

He warned anyone should never look at the Sun without special protective equipment. Not using the proper filters may result in permanent eye damage or blindness, he said.

According to NASA, no filter is safe to use unless it has been specifically designed for use during an eclipse. They suggest contacting local astronomy clubs or observatories to get expert advice on viewing these events.

A number of Internet sites will be broadcasting the event live -- a much safer option for anyone who is curious.

Venus is the only other planet that passes between the Earth and the Sun, but due to its much larger orbit, its transit is much rarer. NASA lists the last one as occurring in 2012 and the next in 2117.