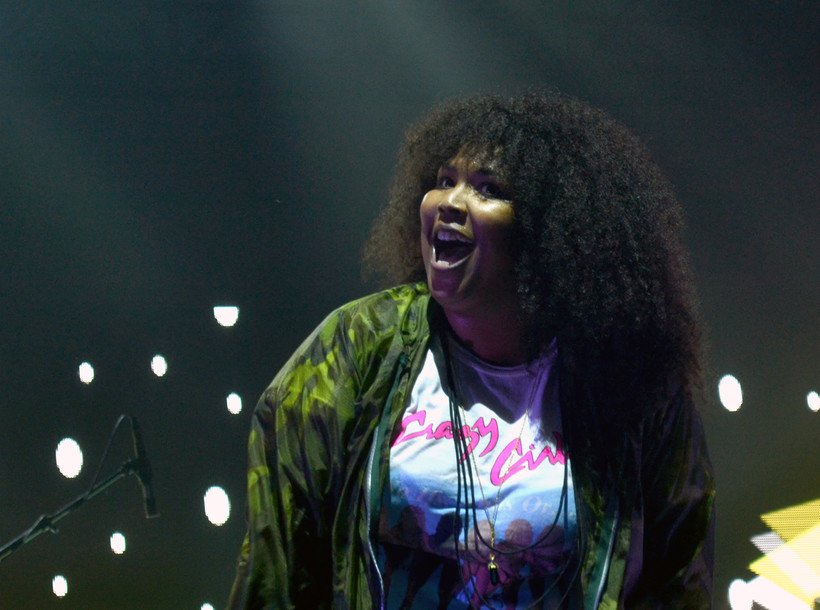 Rapper/Singer Lizzo Talks Getting More Comfortable In Her Sound, Skin 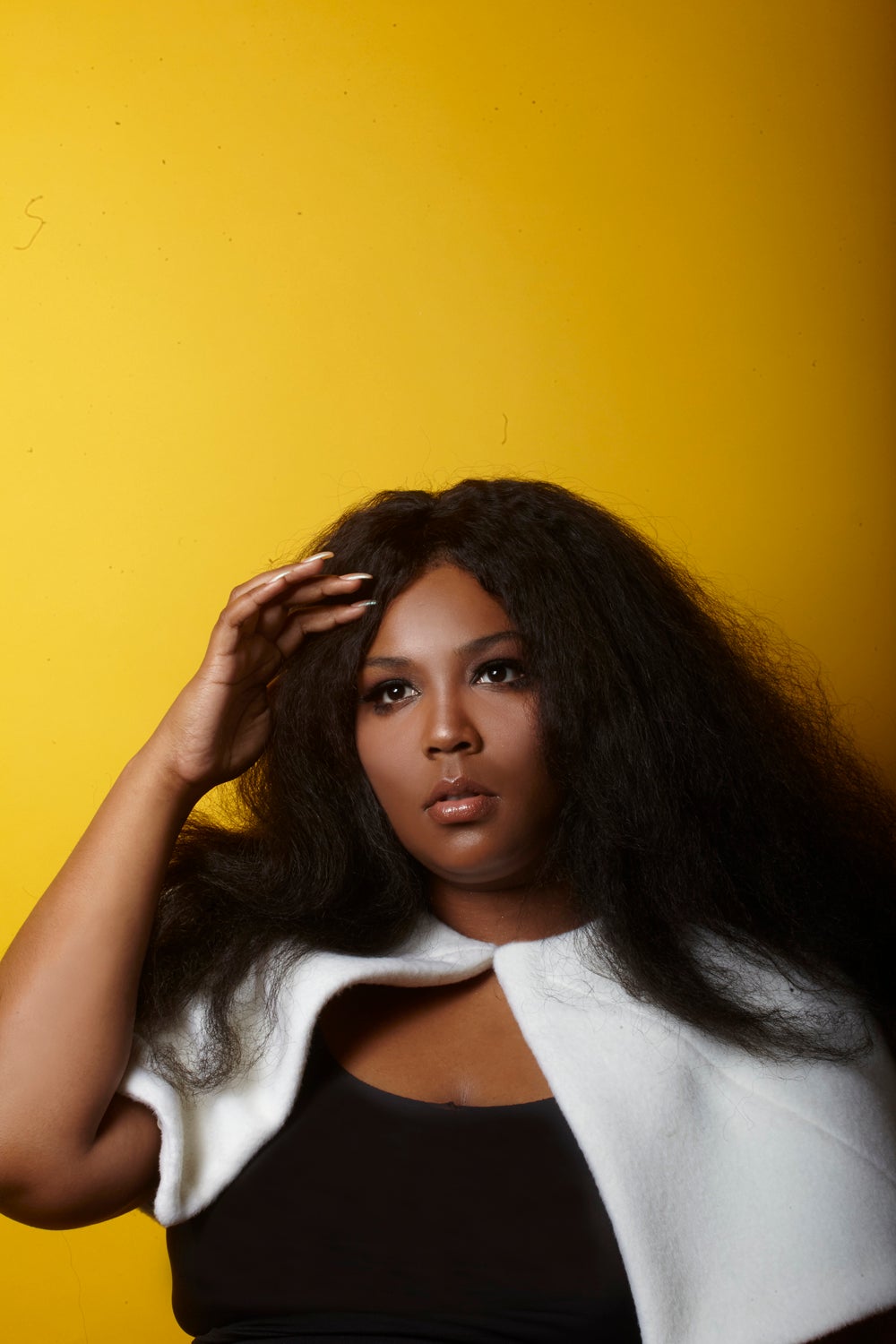 Courtesy of the artist

"It took a while to get there. I wasn’t a strong singer when I was younger. I grew up in a talented, musically inclined family," she said.

The Minneapolis-based singer, rapper and musician said her mother and sister were really good singers. The family sang gospel music together in church. She recalls her father encouraging her one day to put her flute aside and sing the national anthem in the living room for their friends. They liked it.

Many music fans would wholeheartedly agree. Lizzo’s sophomore solo album, "Big Grrrl Small World," was released in December 2015 and has been met with critical acclaim.

The 27-year-old’s career has steadily evolved since those days in her parents’ living room. She sang in a rock band at 19 (or as she put it, "Got, drunk and yelled in a microphone"), joined the Twin Cities group the Chalice, and sang backup for the indie-folk artist Caroline Smith.

​With two solo albums now under her belt, Lizzo said she’s growing as an artist.

"My last record, 'LizzoBangers,' I was really fed up. I spoke vaguely and angrily on an unjust system that is so unfair, so one-sided, so full of double standards. I sounded angry," she said. "I felt as I matured, I learned how to name oppressors and how to address anger in more mature way. Over the last year, I learned to articulate my frustrations and what I was thinking and how to address it."

When the Black Lives Matter movement came along, Lizzo said it gave her a sounding board to focus her frustrations on race and inequality. Before that, she didn’t know if anyone else felt the same way she did.

She said she was able to channel a lot of her emotions on race and identity into the song "My Skin" on her new record.

"My skin, that’s such a loaded thing," she said. "My skin is also the thing that damns me in this society. My skin is this thing I was born with that immediately creates adversity. People are wary of me. People are skeptical of my ability or intelligence. I’m born into oppression in this skin."

But her skin, she said, is also her favorite thing about herself: "I love it. It’s so beautiful."

Many of Lizzo’s songs touch on body image, encouraging listeners to love and flaunt their bodies. Her songs are playful — her personality shines through as she sings about her friends and crushing the boys with her rhymes.

Lizzo has been spending quite a bit of time in Wisconsin lately. She recorded her latest album outside of Eau Claire at Bon Iver frontman Justin Vernon’s April Base studio. Plus, she’ll be commanding the stage with two performances in Wisconsin this weekend: She performs Friday in Madison at the Majestic Theatre and Saturday at Milwaukee’s Turner Hall Ballroom.