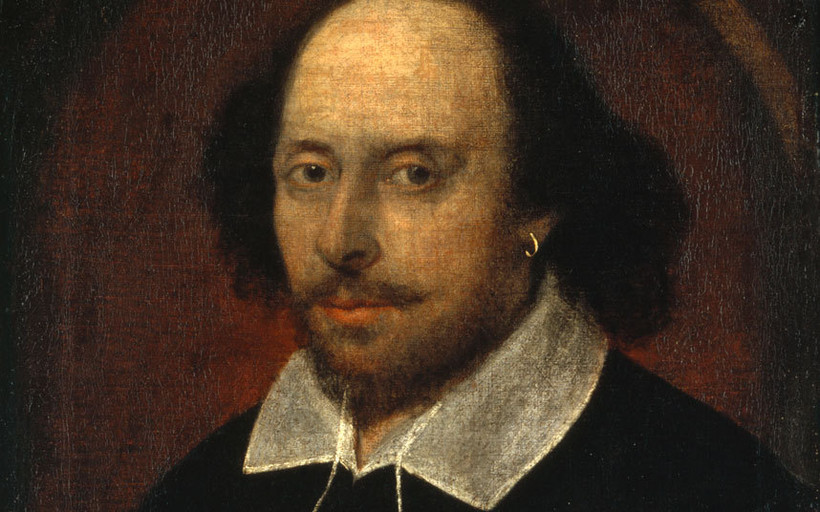 William Shakespeare’s birthday is observed, oddly, on the day of his death, April 23. His actual birthdate is unknown but he was baptised on April 26, 1564. Not only is April a great month to honor Shakespeare's birth, this month also happens to be the 400th anniversary of his death. In fact the entire year is filled with events to commemorate his life and work.

Shakespeare’s impact on classical music has been significant, of course, and this list contains just a few of the many pieces inspired by his works. You can spend many happy hours exploring more!

It seems appropriate to begin with a couple English pieces from Shakespeare's time: John Dowland’s "Lachrimae" for lute and William Byrd’s lovely "Lullaby."

For classical composers, Shakespeare’s plays have been ideal sources of inspiration. Here are examples from one history, one tragedy and one comedy, starting with Castelnuovo-Tedesco’s dramatic and tuneful rendition of the history "King John."

Liszt’s symphonic poem "Hamlet" is a powerful and emotional piece, illustrating the many moods Hamlet experiences in this tragedy.

Mendelssohn's "A Midsummer Night’s Dream Overture" is a hit! Written when he was just 17, Mendelssohn references many of the imaginative elements of this comedy, including dancing fairies, Bottom’s braying, and a lover’s theme.