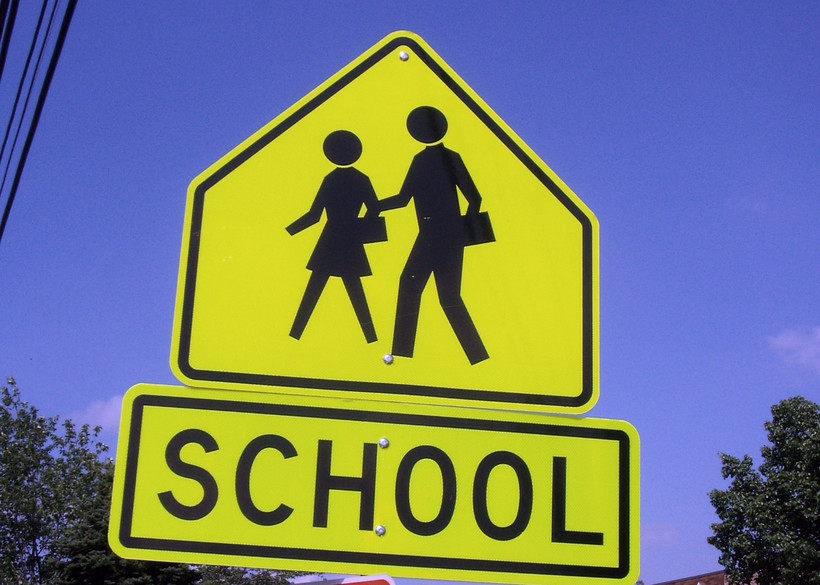 An attorney from the Wisconsin State Public Defender's Office wants changes to a bill that would restrict housing options for released sex predators, saying it could put the state's civil commitment law in constitutional jeopardy.

If it passes, the bill would bar the state from placing patients released from the Sand Ridge Secure Treatment Center from living within 1,500 feet of schools, parks, churches and daycare centers. Communities across the state have passed  local ordinances that are even more stringent.

Attorney Robert Peterson, who heads the SPD's sex offender unit, is pushing for language to be included in the bill that would pre-empt those local rules.

"To allow local municipalities to overrule state law and frustrate these placements and keep people institutionalized, I think, is constitutionally invalid," Peterson said.

Another bill that has yet to have a hearing would establish statewide buffer zones for all sex offenders overriding local ordinances. Authors of the two bills  have said they will try to combine the them.

But according to Peterson, research in other states has found buffer zones aren't effective at preventing future sex crimes.

He advocates using a risk assessment tool to determine which offenders are the most likely to reoffend, saying research has found that sex offenders have much lower reoffense rate if they are allowed to live in a structured community setting.

Racine Republican state Sen. Van Wanggaard, who's sponsoring one of the bills, said communities need some protection from offenders who have  committed violent sex crimes.

"We just don't want to have that person close to our loved ones and people who potentially can't protect themselves," he said.