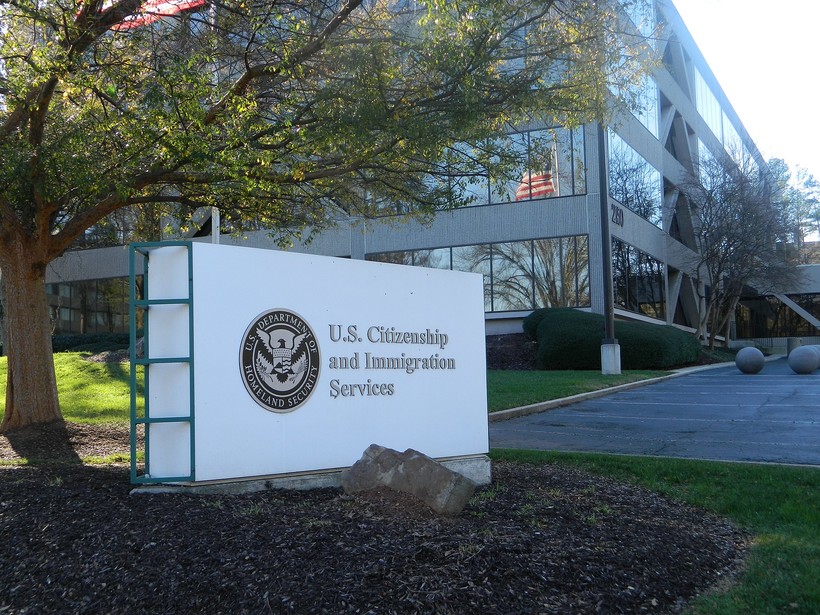 A proposed 500-bed immigrant detention center in New Richmond will not happen, according to the private company behind the project.

A press release from the Virginia-based Immigration Centers of America said on Thursday the company was withdrawing its application to rezone property in New Richmond after city staff "made a recommendation against authorizing the application, stating it did not fit with the New Richmond 2040 Comprehensive Plan."

"We're disappointed the city has decided to reject our proposal," said Duane Ragsdale, COO of Immigration Centers of America. "Due to this decision being made now, we will be unable to locate another site to comply with the Immigration and Customs Enforcement Agency’s RFP deadline in May."

ICE issued a request for proposals for a 500-bed immigrant detention facility within 150 miles of its office in Fort Snelling, Minnesota. The company submitted an application to New Richmond to rezone private property into a "Z-8 Special Use District."

A public hearing was scheduled for April 23 in New Richmond, but that has been called off.

When news of the proposed detention center broke, an ICA spokesman said the detention center was following a policy initiative enacted by former President Barack Obama’s administration to move detained immigrants from county jails into facilities designed specifically for them. Ragsdale said that won’t happen now in Wisconsin and Minnesota.

"As a result, immigrants being detained in Wisconsin and Minnesota will be forced to remain incarcerated in local and county jails while awaiting their time in immigration court rather than in a facility more suitable for those being held on civil charges," said Ragsdale.

A simultaneous press release from a spokesman for the city of New Richmond didn't say whether the city rejected the proposed detention facility. Instead, it said the company decided to withdraw its zoning application after reviewing a report written by the city's Development Review Committee that said rezoning the private parcel as a special use zoning district is inconsistent with the city's long range plans.

The committee also said, "A civil detention facility is not an appropriate transitional use near residential uses" and the use would "not be in harmony and not without conflict with future land use of the surrounding property."

ICA said in its release that the project would have created 219 full-time jobs with salaries of up to $65,000 a year and would have had an overall economic impact of more than $38 million for local government and business.