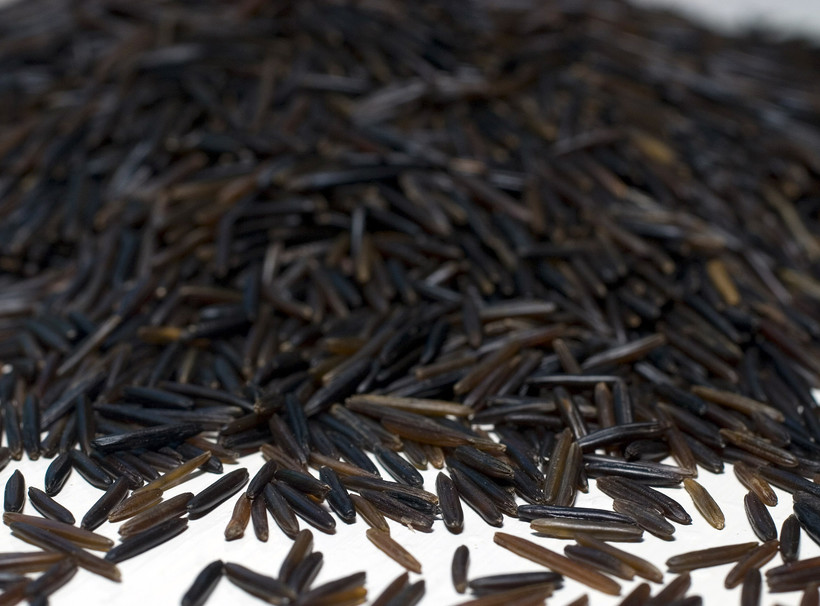 The Native Plant Died Out Decades Ago Because Of PCB From Local Paper Mills
By Patty Murray
Share:

The bay has been dredged yearly since 2006 of polychlorinated biphenyl, better known as PCB, that was dumped there by paper mills decades ago, according to the U.S. Environmental Protection Agency.

The wild rice was part of the habitat that disappeared after paper mills dumped the PCB, which is linked to cancer and other health problems, into the Fox River and Green Bay in the 20th century, according to the EPA. So over the years, waters have been dredged as part of an EPA Superfund program aimed at cleaning up some of America's most contaminated parts of nature. The cleanup is slated to be complete by 2017.

After years of dredging and removing the contaminant, groups, such as Ducks Unlimited, think it's a good time to see if wild rice can make a comeback.

"We lost wild rice sometime around the 50s, in the lower bay anyway," said Brian Glenzinski, a regional biologist with Ducks Unlimited. "And so this is a significant accomplishment to hopefully restore a native emergent plant to lower Green Bay that's been missing for a long time."

Ducks Unlimited paid $4,000 for seed rice from Minnesota, and on Wednesday, the seed was spread in a 20-acre area in the southern part of the bay near the city shoreline.

It will take three to five years and a few more seed applications to see if the rice thrives, Glenzinski said.

"Wild rice is a pretty finicky plant, and so it isn't a guarantee that this is going to be a success," he said. "We feel we did our due diligence to address that with our test plots and are hopeful that it will take."

Despite PCB removal and other restoration efforts, Green Bay still has rather poor water quality, he said.  Glensinski hopes the restoration of the nearby Cat Island chain will help protect the rice beds from the elements.

The Superfund program is part of a federal agreement the EPA and Wisconsin Department of Natural Resources reached with two paper companies in 2006 that paid millions of dollars for the program, according to the EPA.