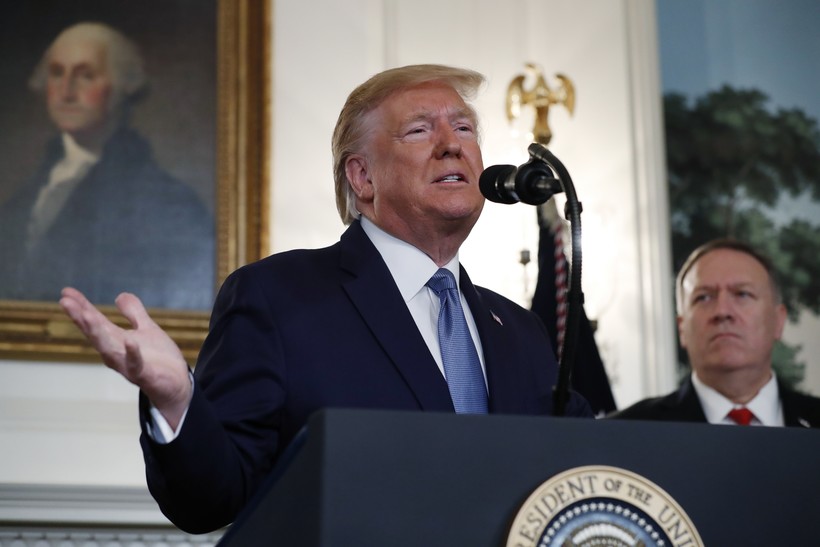 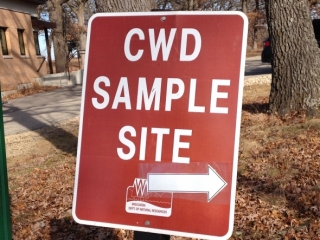 During a public presentation of the findings, poll director Charles Franklin noted support for the hearings has increased in recent months. In an April poll from Marquette, only 29 percent believed there was sufficient reason to hold the hearings.

"We have a little history with this question because we asked it during the Mueller investigation during January and April, and what you can see is there's been a big upturn in the belief that hearings are now justified," Franklin said. "Opinion has changed substantially."

When asked if the president should be impeached and removed from office, 51 percent of those surveyed said he shouldn't be. Forty-four percent support impeachment and removal.

The survey also found Trump's approval rating has remained mostly unchanged in 2019, hovering around 46 percent, with a disapproval rating of about 52 percent.

In context, former President Barack Obama’s final approval rating, as measured by the Marquette poll in October 2016, was 52 percent, with a disapproval rating of 44 percent.

Franklin noted that while 51 percent of those surveyed in the latest poll support how Trump has handled the national economy, only 25 percent believe the economy will improve in the next year.

The poll director noted that Wisconsinites' economic outlook has dimmed drastically this year, especially in comparison to recent years.

"There's trade uncertainty, there’s the stock market volatility," Franklin said. "It does seem undeniable that 2019, throughout the whole year, produced more anxiety and more skepticism about the next year than we had seen in the previous six years of polling."

The poll also asked Wisconsin residents to weigh in on the status of the presidential race, roughly one year out from Election Day.

According to the poll, three Democratic presidential candidates are leading President Trump in the state.

Just two days after Gov. Tony Evers called a special session of the state Legislature to address gun violence, the poll found bipartisan support among Wisconsin residents for two concepts the governor is urging the Legislature to put into state law.

Evers is calling on the GOP-controlled state Senate and Assembly to approve expanding background checks to private sales and gun shows. He is also pushing for a red-flag law that would allow gun ownership rights to be temporarily revoked from individuals deemed to be dangerous to themselves or others.

GOP leaders have said they don’t support either proposal.

In Wednesday’s presentation, Franklin shed more light on public perceptions of the proposals, finding wide bipartisan support for both.

Editor's note: An earlier version of this story and its headline incorrectly stated the portion of voters who don't support the impeachment investigation. It has updated with reporting from WPR.