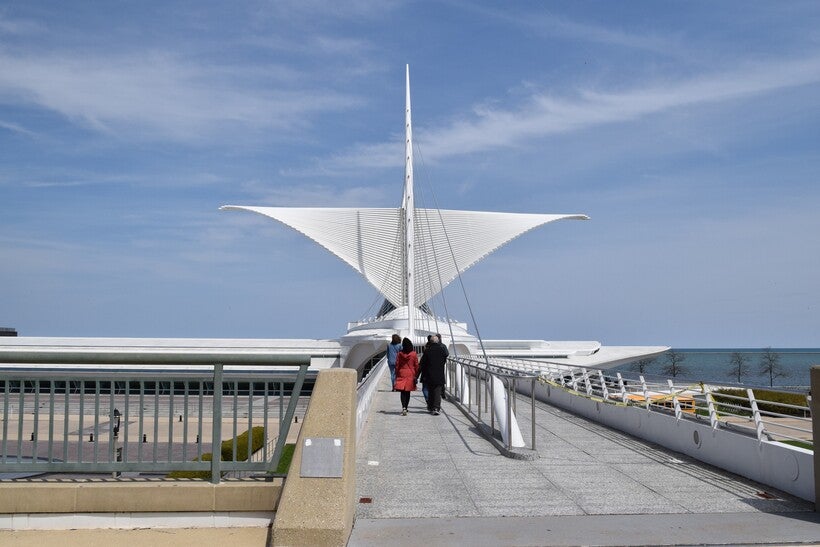 Arts May Be Slower To Bounce Back Than Other Industries, Study Says
By Bridgit Bowden
Share:

Wisconsin’s arts and culture organizations have taken a huge financial hit as a result of the COVID-19 pandemic, according to a new report by the Wisconsin Policy Forum.

Analyzing data from the U.S. Bureau of Economic Analysis, the group found that arts and cultural activities employed 96,651 people either full or part-time in 2017.

But state estimates now show that 33.9 percent of those employed in the arts, entertainment and recreation sector in Wisconsin filed initial claims for unemployment between March 15 and July 5 of this year, according to the report.

Many theaters, museums and other arts organizations in Wisconsin have been closed for months now, leading to canceled events and vanishing ticket sales. Even with some economic sectors starting to rebound, the report says arts and cultural organizations may be among the last to normalize, because they rely on in-person gatherings.

The report found that Wisconsin provides the least amount of state aid in support of arts and cultural activities than any of the surrounding Midwestern states. Additionally, some states have taken extra steps to provide emergency support for the arts this year, including the Arts for Illinois Relief Fund and the Iowa Arts and Culture Emergency Relief Fund.

"Lawmakers in neighboring states have taken action to ease the pain, and such consideration may now be merited by state policymakers in Wisconsin," the study says.

"These organizations are unique and more difficult to replace than many other business types," Peterangelo said. "If you lose your theater or your orchestra, it's not an easy thing to rebuild, and they contribute not only economically but to the quality of life of our community."

Several large arts organizations in Wisconsin received PPP loans of at least $1 million each: The Milwaukee Art Museum, Milwaukee Repertory Theater, and Marcus Center for the Performing Arts in Milwaukee and the Overture Center Foundation in Madison.

The Milwaukee Rep has canceled two of its shows this season and pushed the rest to later in the year, according to artistic director Mark Clements.

The organization received $1.4 million in funding from the federal Paycheck Protection Program, but still had to implement layoffs, furloughs and pay reductions among its staff, according to Clements. The freelance artists the theater works with have suffered a great deal, he said, especially with a federal program that gives an extra $600 per week in unemployment coming to an end.

"We all want to get back to work, we all want to start earning our living, we all are in the entertainment industry. We miss making theater, people miss us," Clements said. "But obviously we have to be responsible to each other and make sure we're safe."

But Clements is hopeful that live arts programming will be able to bounce back, when it’s safe.

"The theater is about gathering, it's about the shared experience that we have, and the loss of that has been immeasurable," he said.