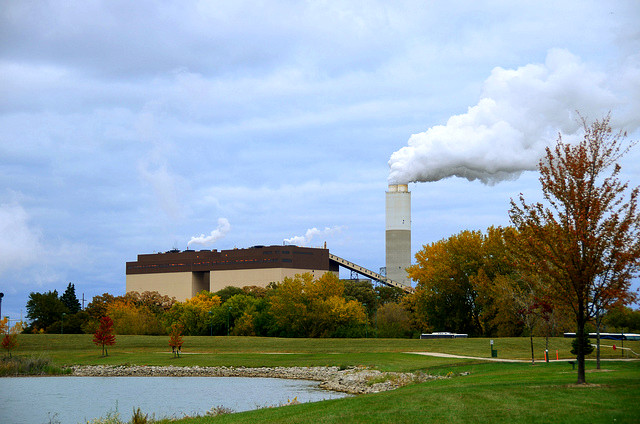 One of  Wisconsin's largest coal-fired power plants, We Energies' Pleasant Prairie facility in Kenosha County, has permanently shut down about a week ahead of schedule.

"It all had to do with timing of removing all the coal that was left on the coal pile. So we did that last week," Stiff said. "Then, we had coal trains dedicated for Pleasant Prairie. When those three trains were consumed, then we shut the plant down because we didn't have any more coal on contract to come to the plant."

Stiff spoke Wednesday night after a contentious meeting in suburban Milwaukee about dust blowing from coal piles at a large We Energies plant in Oak Creek.

Company officials announced some interim steps that they say will reduce and monitor the dust. But many at the meeting said they remain skeptical.