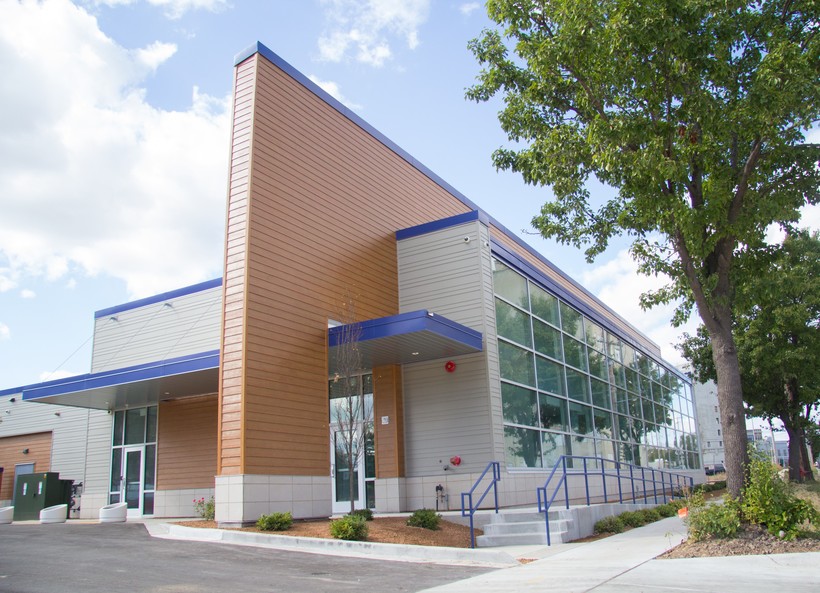 New Milwaukee Facility Will Offer Abortion Services And Comes After Closure Of Appleton Clinic In 2016
By Shamane Mills
Share:

Two of Planned Parenthood’s clinics now offer access to abortion services, one is in Madison and the other is in Milwaukee. The new clinic at 435 S. Water Street replaces patient care at Milwaukee’s Jackson Street location, which will be used as administrative offices instead.

It’s been over a decade since Planned Parenthood opened a facility in Wisconsin. In 2016, it closed its abortion clinic in Appleton.

"It was really time to expand access to health care and really build on our commitment to providing that health care," said Planned Parenthood CEO and President Tanya Atkinson. "The space is really beautiful. It’s inclusive. And its reflective of the dignity our patients deserve."

"We were rather stunned that they paid for a facility entirely with private funds while also, through the other side of their mouth, constantly asking for taxpayer dollars," said Wisconsin Right to Life legislative director Chelsea Duffy. "So what I think this new facility highlights is they really don’t need any taxpayer funds."

Duffy says this could boost their organizations' efforts against Planned Parenthood.

"I think this will really improve the groundswell of support for defunding Planned Parenthood on the federal level."

Federal dollars cannot be used to fund abortions. But many people oppose tax dollars even going to organizations that provide abortions.

Atkinson described the clinic as "state-of-the-art" and said the design is patient-centered; doctors will go to the patient instead of the patient moving from room to room.

"Before being elected to the State Assembly (where Johnson served for four years before being elected to the Senate), I didn’t have health insurance, and Planned Parenthood was a lifeline for me when I had nowhere else to go. In the face of unrelenting attacks from abortion-obsessed Republican politicians, Planned Parenthood remains unintimidated in carrying out their mission to provide essential health care to the tens of thousands of Wisconsinites who rely on their services each year," Johnson said in a statement.