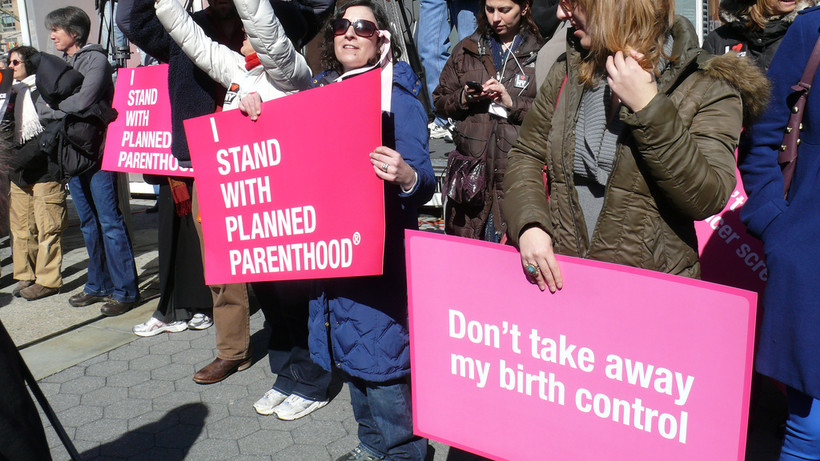 Officials with Planned Parenthood will close their Appleton North Health Center after originally suspending services there last October as the group sought to fill staff vacancies with local hires.

The closure leaves three remaining abortion providers in the state — one in Madison and two Milwaukee, one of which is private Affiliated Medical Services.

Planned Parenthood of Wisconsin made the announcement Monday, citing a review that estimated security upgrades at the clinic would cost nearly twice what the building was worth.

"We've seen an alarming increase in the hate rhetoric and smear campaigns against abortion providers," Huyck said. "That environment breeds acts of violence."

Shortly after the Appleton facility suspended services, there was the fatal shooting at a Colorado Springs abortion clinic in November, in which three people were killed. The national Planned Parenthood organization recommended affiliates review their security after the Colorado Springs shooting, said Chris Williams, chief operating officer of Planned Parenthood of Wisconsin.

The group has another clinic in Appleton that does not perform abortions. That clinic, which provides cancer screenings and birth control, will remain open.

About 600 abortions were performed at the Appleton North Clinic in 2014. Planned Parenthood has no plans to close other clinics in the state. Hyuck said they remain committed to maintaining abortion access.

"We're doing everything we can to minimize the impact of this change on our patients," she said. "To assist patients with financial challenges, we continue to provide financial assistance for travel and hotel."

Wisconsin Right to Life Executive Director Heather Weininger said the organization does not believe in or encourage violence at abortion clinics.

"We have never participated in that," Weininger said. "We certainly don't advocate for it. What we do is work on educating people."

Weininger said last October when the clinic suspended abortions, it was unclear whether it was a temporary decision.

"You know at that time we were told one reason for their closing. Now we're told another reason," she said. "Whatever the reason is, what we know is that people in Wisconsin are choosing life. So we're working on changing hearts and minds"

This setback for Planned Parenthood comes after a recent court decision in its favor that struck down a Texas law requiring abortion doctors to have admitting privileges at nearby hospitals. Wisconsin has a similar law which the U.S. Supreme Court declined to review.