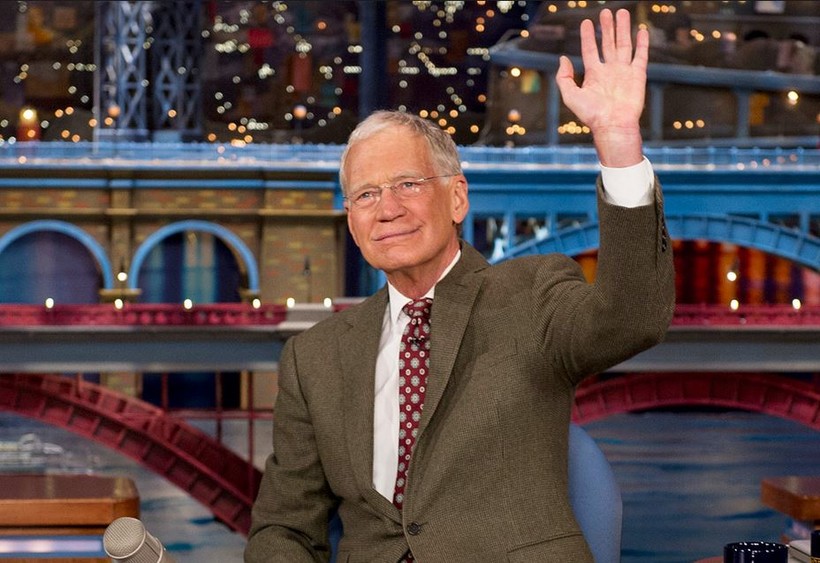 When Dave Letterman is remembered in the history of television, it will likely be for his unique comedic persona and his pivotal role in upsetting the rather rote late-night talk-show format. Few, however, would recognize Letterman as a patron of pop music.

And so, when Letterman bids his on-air goodbye on Wednesday, a place that was an important broadcast television venue for many musicians will pass into history. (Letterman's involvement in booking artists is unclear, but it was the mainstream platform that he offered that was important.) Although Jimmy Fallon, Jimmy Kimmel and Letterman's successor Stephen Colbert will continue to use musical performances as part of their program, it remains to be seen where many diverse artists who could consistently rely on Letterman's show will land. (The smart money is on Fallon.)

As is the case with "Saturday Night Live," most viewers likely tuned into Letterman for the host's amusing shtick and his at-times pushy banter with big-deal famosos.  Musical performances, however, offered an easy way to fill a 5-minute segment and a welcome change of pace from the yakking. The fact that Letterman was so angst-y about playing the celebrity game -- despite what he did for a living -- meant that his show could at times appear more finicky about who showed up to play.

While Letterman's most famous musical accomplishment was likely getting Sonny Bono to sing with ex-wife Cher again, there are many more brilliant performances. Over the course of his 33-year career as host of the "Late Night" franchise on NBC as well as "The Late Show" on CBS, Letterman gave many aspiring artists their network-television debut as well as a major exposure for some acts -- typically lining up with Letterman's own taste for oddball singer-songwriters -- that mass-appeal programs normally overlook. The range of performers who graced his stage ran from Megadeth to Tom Waits to the White Stripes to X to Whitney Houston.

Here's the best of the bunch drawn from both of Letterman's shows and were available on YouTube. (A particularly memorable Q-Tip performance from 2000 was alas unavailable). The list is in no particular order:

Weezer "Say It Ain't So"

Van Morrison, Sinead O'Connor and The Chieftains "Have I Told You Lately"

At the Drive-In "One Armed Scissor"

The Strokes "Take It Or Leave It"

Band of Horses "The Funeral"

The Black Keys "I Got Mine"