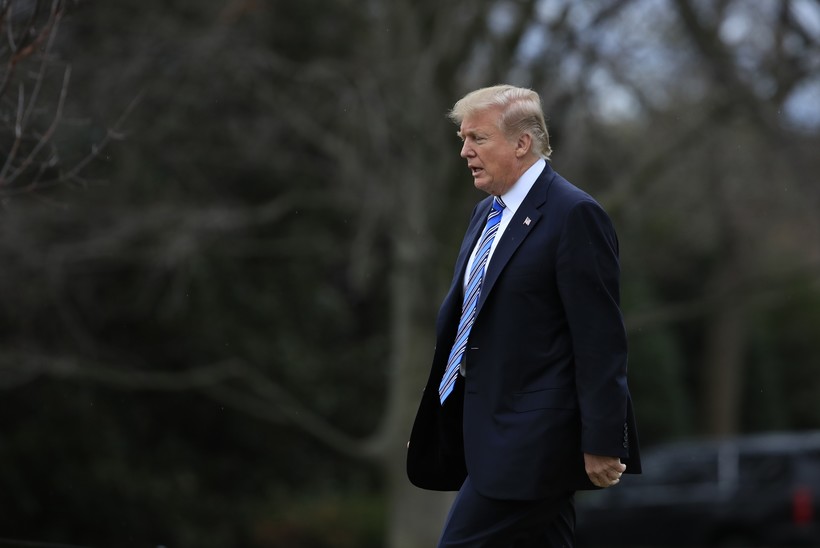 With one company truck, R.C. Nueske built a business on delivering applewood-smoked meats in central Wisconsin during the 1950s. Since then, Nueske's Meats in Wittenberg has expanded to include custom-built smokehouses and state-of-the-art packaging equipment.

Last year, the company received a $390,000 rural economic development loan through the U.S. Department of Agriculture to assist with a 110,000-square-foot addition to its production facility.

"It’s enabled us to increase our capacity to meet our growing demand to our customers," said Mary White, chief financial officer for the company.

Without the loan, White said they would have had to seek financing from a bank at a higher interest rate. The business still would have moved forward with the expansion, but it wouldn’t have been easy.

The meat of the matter is that rural businesses like Nueske’s may no longer be able to access low-interest loans because President Donald Trump's budget has proposed eliminating the USDA's Rural Economic Development Loan and Grant Program. The program issues loans and grants that are intended to spur job creation and economic development in rural areas.

The Trump administration said the agency has improperly managed some rural loan and grant programs.

"USDA has not been able to demonstrate that these programs meet the broader goals of reducing rural poverty, out-migration, or unemployment," wrote the administration in the 2019 budget proposal.

"We originally get the funding through USDA, give that to the end user. They pay us back and we pay back USDA … They’re getting all their money back with the exception of the grant money," he said. "But, it’s being used today to help small businesses through our revolving loan program. With it, we have about a little over half a million dollars in the revolving loan fund."

Around $1.2 million in rural grants and loans were awarded to 18 business projects in Wisconsin during the 2017 fiscal year. Wade said USDA funding has allowed them to issue 33 loans in the last decade, including Nueske’s Meats. The company has hired an additional 50 workers to date as part of its expansion.

"If we help somebody expand their business and grow and maybe they can employ one additional person or more, that’s really where the benefit is," Wade said.

The USDA’s rural loans and grants have often filled the gap for businesses who have struggled to obtain financing since the Great Recession, said Stan Gruszynski, former Wisconsin State Director of USDA Rural Development.

"Some of the businesses that we helped through the guaranteed loan program, for example, were not able to get conventional lending," said Gruszynski. "They wanted to expand the business — a rural business — that they were operating. They would go to local banks. Unfortunately, during that time, money was very tight and banks are still very conservative given what happened to them."

Around $29.6 million in business and loan guarantees were issued through the rural development program to eight projects across Wisconsin in the 2017 fiscal year.

A 2009 analysis of the USDA’s Business and Industry Guaranteed Loan Program found rural counties that received agency loans did experience increased employment compared to counties who did not utilize them, according to the report’s author Janna Johnson, an assistant professor of social policy with the University of Minnesota.

"However, there was no effect on total earnings in the county ... If indeed these loans did help businesses create jobs, these jobs paid relatively low wages because it didn’t have an impact on total county earnings," said Johnson.

"This program kind of took the risk off of banks in offering these loans," she said.

The Trump administration noted the Government Accountability Office has included some USDA rural loan programs in reports on service duplication or overlap. A 2016 report identified areas where the USDA may be able to realize greater efficiency on rural lending programs for housing and internet access by working with other federal agencies.

The Trump administration said its tax and infrastructure policies are likely to be more effective in spurring rural economic growth.