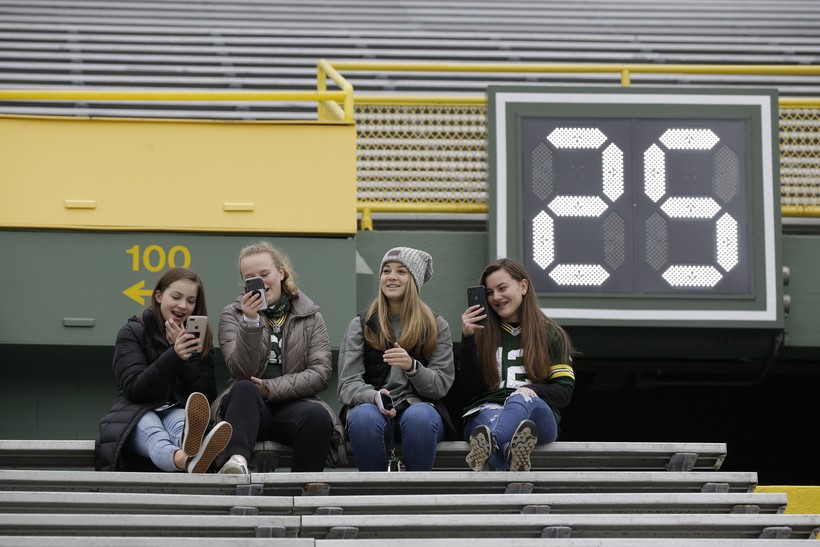 The Green Bay Packers are hiring game-day workers in preparation for the upcoming NFL season.

Though professional baseball and basketball have had to adjust their schedules amid the coronavirus pandemic, the Packers are gearing up for a "full season with normal game attendance," said Aaron Popkey, director of public affairs. The team is scheduled to host its first preseason game at Lambeau Field on Aug. 15.

This week, the Packers are hosting a job fair for potential guest services and security personnel. On-site interviews will continue at Titletown restaurant, The Turn, on Tuesday from 4 p.m. to 7 p.m. The jobs are a great way for people to experience the atmosphere at Lambeau Field on game day, Popkey said.

The Packers and the NFL will continue to monitor developments related to the coronavirus pandemic, and it’s possible the team's plans could change before the season kicks off this fall, he said.

"For right now, we're full speed ahead and need to plan for that and can adjust as necessary as we move into the future," Popkey said.

In the coming weeks, fans should expect to learn more from the team about what the upcoming season could look like, he said.

Other leagues have spent weeks working out their plans to return amid the pandemic.

The league-leading Milwaukee Bucks will take on the Boston Celtics on July 31, the NBA announced Friday. It's their first game since the league suspended play in March after several players tested positive for COVID-19.

Meanwhile, 45 players are reporting to Milwaukee this week for Brewers training camp. Major League Baseball is expected to release its 60-game regular season schedule in the coming days.

As the Packers prepare to play this fall, it's encouraging to see other professional sports returning to action, Popkey said.

"We had a unique offseason to say the least, but we are excited and anxious to move on through the rest of the summer and be able to prepare for sports in the fall," he said.

Lambeau Field is in the process of reopening. The pro shop is now open and the Packers Hall of Fame welcomed visitors this week for the first time since March.

The Packers opted to make this year’s annual shareholders meeting a virtual affair due to the pandemic. It’s scheduled for July 23.

Green Bay area businesses said they hope the NFL will be able to play as scheduled this year with at least some fans in the seats. Typically, each game weekend brings about $15 million to the region, said Brad Toll, president and CEO of the Greater Green Bay Convention and Visitors Bureau.