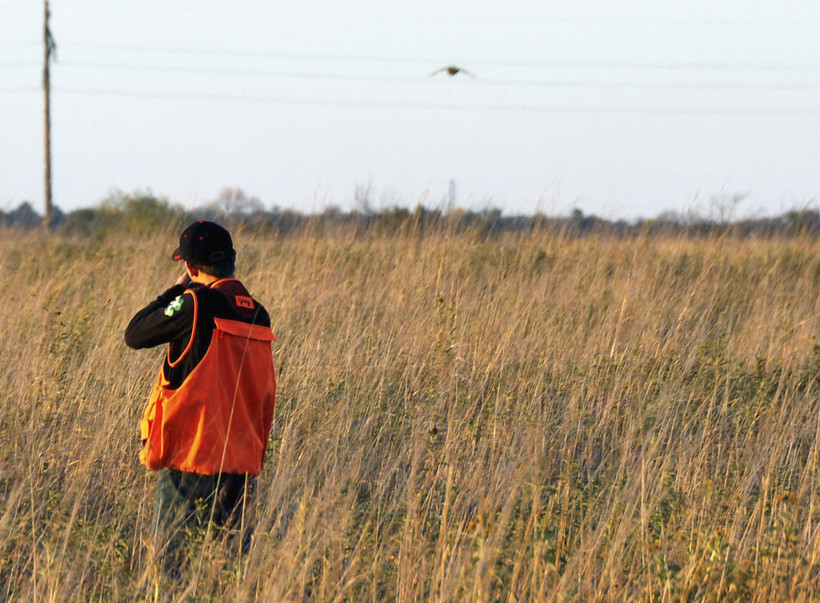 After going live earlier this year, the Wisconsin Department of Natural Resources' new system aimed at having licensing and registration all in one place is drawing mixed reviews from hunters.

The DNR launched its Go Wild system in March and replaced the Automated License Issuance System that had been in use since 1999.  The system offers more products and greater convenience, according to the DNR.

But Dean Bortz, editor of Wisconsin Outdoor News, said he's received a lot of negative feedback about the new system.

"Most of our readers are not wild about the Go Wild system," Bortz said.

He noted one of the biggest changes the DNR made when rolling out Go Wild was the introduction of paper carcass tags, which has irked many hunters.

"You get a paper carcass tag for deer, bear, turkeys, and (hunters) just don't like it," Bortz said. He noted the one-size-fits-all approach to paper tags doesn't appear to be working and becomes impractical for larger species.

"A couple of our writers went bear hunting this fall and shot bears and tried to tag it," he said. "The tag didn’t make it very far."

The idea behind the paper tags was that they would be easier for hunters to acquire in the first place.  In a March press release touting the launch, Mark Rappe of the DNR's bureau of customer and outreach services said, "hunters will be able to print these out themselves or receive a copy from the vendor."

But Bortz has heard from many of his readers that the online system to get the tags hasn't been working properly, he said. One example, he said, was during the registration period to get tags to hunt antlerless deer.

"They were on their laptops or home computers trying to get through to buy an antlerless tag, and were not able to or were waiting over an hour to get one," Bortz said. "If they had gone to a license outlet, the license outlets were able to bang right in there and get them a tag."

Licenses can still be purchased from official license agents and outlets throughout the state. In addition to hunters, Bortz said he's heard from retailers – folks running gun shops and tackle shops, for example – who are also unhappy with the system.

"They want to be able to provide service for their customers, but a lot of times they're not able to, because the system is just failing them," he said.

It's a sentiment that freelance writer and editor Patrick Durkin has heard, too.

"(Retailers) typically say it takes them about three times as long to process each Go Wild request," he said. "I almost dread when the clerks recognize me, because I know what I'm going to hear about is Go Wild."

While both Bortz and Durkin said they've seen the DNR make improvements to the website, they've been critical of how the agency has handled the process.

"Here we are in October, and this system has been active now (for) almost six months and we're still having pretty basic problems with it," Durkin said. "I liken it to these people who always talk about Microsoft putting out a new system out there and then kind of letting the customers' problems dictate how they solve the problems."

More changes are likely coming, and Bortz said he expects the DNR to overhaul the paper carcass tag system.

"That part of it is probably going to be a failure, if it isn't already," Bortz said.