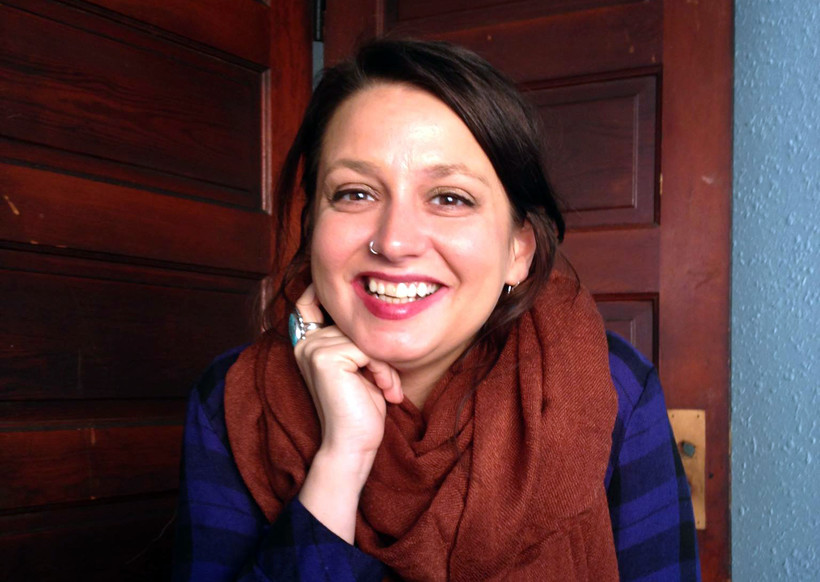 Amy Moreland, of Madison, lost her job when the bar that she worked at closed following an executive order from Gov. Tony Ever's administration to limit the spread of COVID-19. Photo courtesy of Amy Moreland

Madison bartender Amy Moreland has been out of work since mid-March, when the brewery where she worked closed its doors because of the coronavirus. She filed for unemployment, and began receiving $100 per week. It was something, she said, but not enough to pay her $1,000 monthly rent bill.

The federal CARES Act stimulus package, passed more than a month ago, includes an extra $600 per week for people receiving unemployment benefits. The Wisconsin Department of Workforce Development began distributing the extra money the last week of April, with the expectation that it would take until May 8 to pay everyone.

Moreland narrated her anxious wait for federal help in a series of audio diaries.

"I am trying to control the things that I can control, but I'm frustrated," she said April 29. 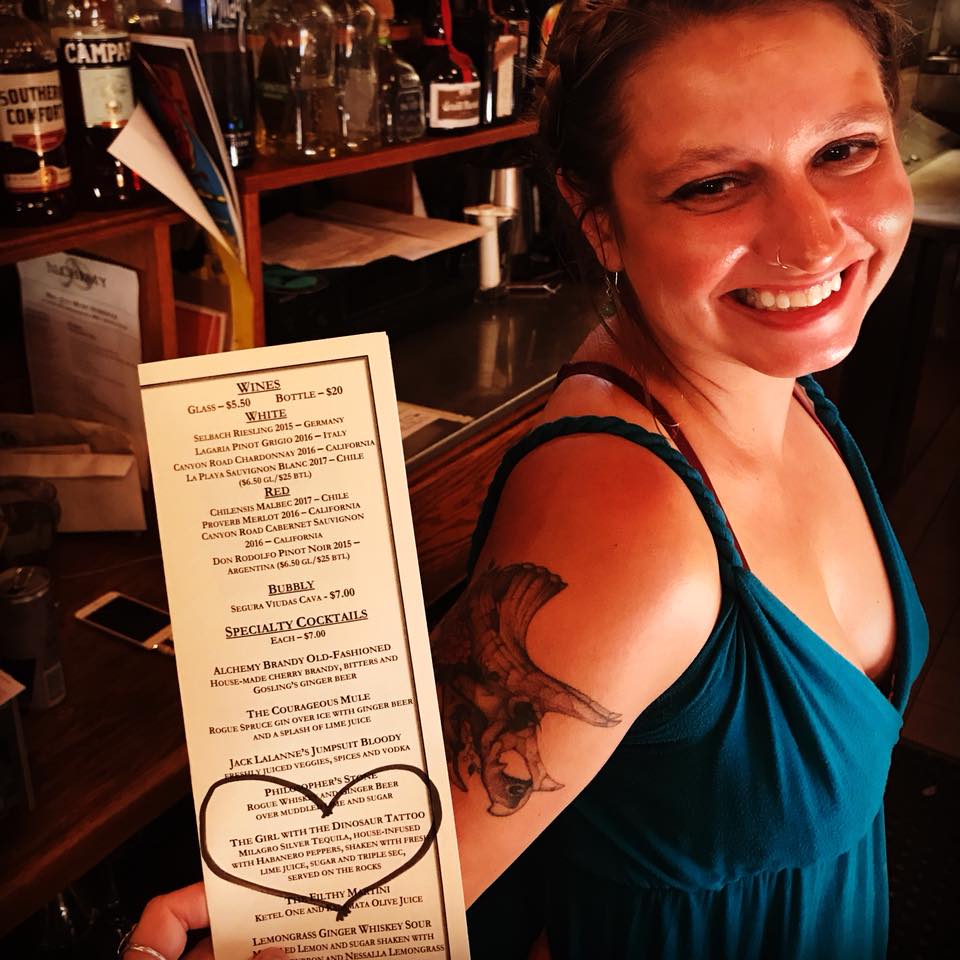 Amy Moreland holds a drink list. She created the drink circled, The Girl With The Dinosaur Tattoo, and won an award for it. Photo courtesy of Amy Moreland

At that point, some of Moreland’s friends in other states told her they had received the $600, and she wondered whether she would ever receive the extra federal benefits.

Moreland had already used about $1,000 in savings, completely draining her account, plus her $1,200 stimulus check to pay rent through July. It gave her some breathing room, she said.

"I've said time and time again that I feel lucky in my situation even though I'm extremely poor," she said.

Still, she was frustrated with the process.

"There's so many questions that I have about unemployment, but there's no way to talk to anyone," she said. "I've been on hold for eight hours before, and then just kicked off."

The DWD is handling more than 300,000 unemployment claims per week, and it projects that its unemployment insurance fund could run out of money as early as October if claims continue at that current pace. If that happens, the state could borrow from the federal government in order to pay benefits, which it did during the Great Recession.

On May 5, Moreland received her first $600 payment. She was excited, almost giggling as she detailed plans to pay her internet bill and buy groceries.

"Day 54 and finally some financial relief," she said, counting the days since her quarantine began.

Outbreak Wisconsin is a collaborative project by Wisconsin Watch and WPR following Wisconsin residents as they navigate life during the coronavirus pandemic. The residents will contribute diary entries, in the form of audio, video, text, drawings and photos of themselves, their families and personal and professional lives. That content will be supplemented by interviews and digital content to provide a full picture of how the pandemic is affecting all aspects of life in Wisconsin.