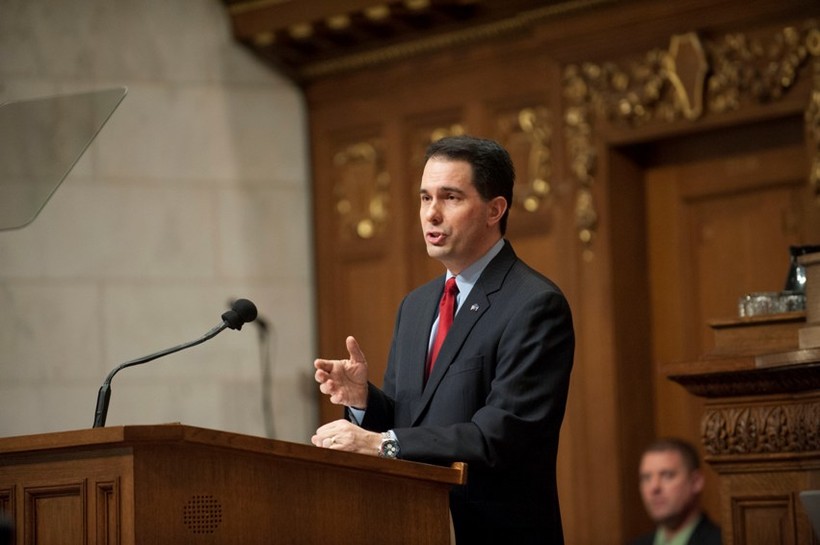 Wisconsin cancer patients who get their chemotherapy treatment through pills will get some financial help under a bill signed into law on Thursday.

The measure would require insurance companies to cover oral chemotherapy the way they do more traditional chemotherapy treatments, like through an IV. Doctor Jim Thomas, an oncologist at the Medical College of Wisconsin, says the new law is good news for cancer patients.

“They can change as far as what treatments we do, when people could not financially take advantage of some of the treatments that were available,” said Thomas. “So we’d have to maybe pursue other less effective or more toxic treatments. And now, again, we can give the best treatment at the right time.”

State Assembly Minority Leader Peter Barca says the oral chemotherapy law moves Wisconsin light years ahead of where it was before, but he says it's hampered by most Republican lawmakers voting to give insurers the option of charging the cancer patients a copay of up to $100 per month.

Barca says other Midwest states don't have the copay.

Gov. Scott Walker says his administration will monitor the payment issue, and clarify it for patients and insurers: “That the copay is overall, not per,” said Walker. “If there’s multiple … types of treatment they’re doing, it’s not $100 per pill.”

Walker says if need be, he'd eventually be willing to ask state lawmakers to adjust the copay for oral chemotherapy.